a Studio release
by Simon Phillips

One of fusion musics' most sought after drummer, Simon Phillips has released a few of his own solo cds that are exploring his ideas as a writer. coupled with guitarist Ray Russell, the two have come up with a style of fusion that is more on the melodic side, than much of the technical stuff Simon has been involved with in the past. Superlative performances abound throughout this album, showing the fine talents of the individuals, yet the balance of music is siding toward the compositions. No new ground is being explored however, what you get are well crafted songs that create and atmosphere for a relaxing listen. 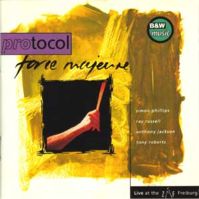 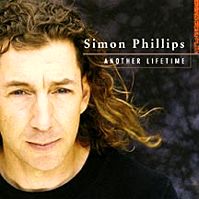 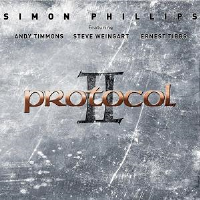 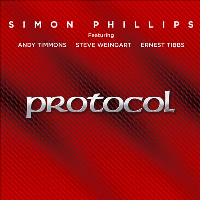 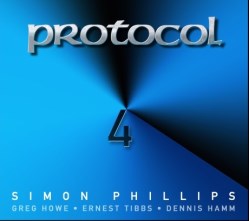 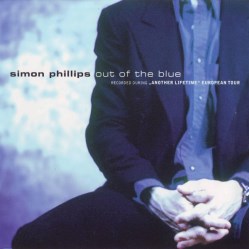