a Studio release
by Andrew Roussak 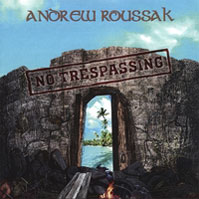 No Trespassing is Andrew Roussak's debut album. Roussak is a Russian musician living in Karlsruhe,Germany. He is classically trained from an early age and plays keyboards and piano. On this album he is performing mainly progrock with classical influences. The artist helds his influences to be ELP, Keith Emerson and Rick Wakeman. Besides his solo effort,Andrew is playing keyboards in the bands Henry and Dorian Opera.

This CD, No Trespassing, has both it's strong and weak moments. The short version of my review is that the excellence of the keyboards and progressive music here is counterbalanced by style & song choices that diminish from the overall listening pleasure. Here is a track by track commentary:

All in all, No Trespassing is an album that has its' very good moments. Roussak has many talents however this release suffers because they are mix them all together on one album in a way that distracts from the whole. If he wants to choose cabaret-jazz then it would be better if he were to keep that to its' own album. Same with AOR and puddle rock; leave it out. As individual and separate releases of these styles they may succeed (and I am sure a prog one would a strong audience). And bundled together here, well.....
There are excellent prog moments on No Trespassing and these moments - on their own - make a good start on what might have been an excellent prog album. Unfortunately, the incongruous styles from the selection of tracks presented here reduces the total impression of the album.

I look forward to Roussak's next solo and to his work with Dorian Opera with hopes that he puts his best ideas together in a more cohesive fashion. I give this release a 6 out of 10. 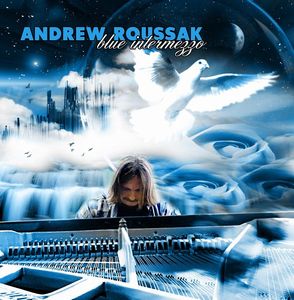 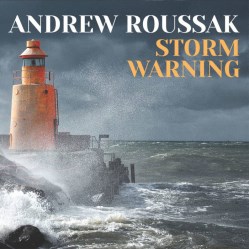 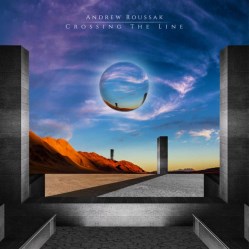