a Studio release
by Primitive Instinct 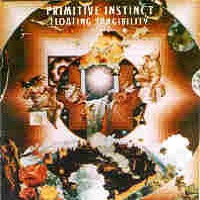 The first CD by Primitive Instinct has a familiar sound that reminds me of Pendragon, For Absent Friends, and perhaps later Marillion. Not a great CD, but it is consistently enjoyable. The vocals are decent and the melodies are strong - both in delivery and in the overall drama and passion of the tunes. Guitar is the feature instrument and played nicely - however; not to take anything away from the skills of the musicians, but this recording will not amaze you technical proficiency - something that is common to a lot of neo. Good music & good melodies - if you are a neo fan this CD will ear its' fair share of spins in your CD player.

This is the first CD from Primitive Instinct following several successful cassette albums. Formed in 1987 and giving many concerts throughout the U.K., they have built a loyal fan base.

Floating Tangibility is a unique blend of musical styles from the gentle but powerful Friend, throught the heart felt Heaven to the epic Triludan. Classic rock which is powerful and emotive, with each play revealing one gem after another.

This CD will appeal to those who enjoy Pink Floyd, Yes and Pendragon. 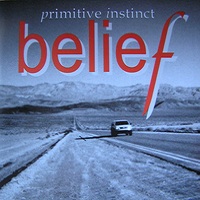 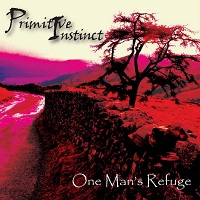 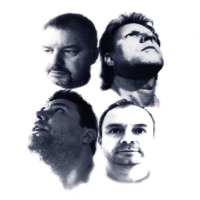 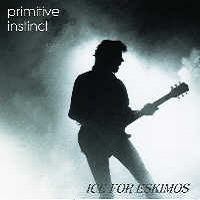