The Revealing Songs of Yes

a Studio release
by Adam Wakeman 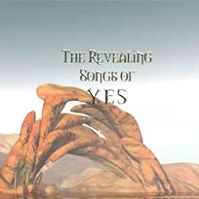 Also released as Wonderous - A Tribute to Yes

I can imagine that you have a set back if you are the son of......
Adam Wakeman did study piano and keyboards like his famous father to become a professional musician. Not to be in the footsteps of your father should mean that you take a different line of music to play, BUT.....
Not Adam.
He is doing a great job as a musician and on top of all he made this tribute to his fathers band YES
To compete ????
Or a homage ???
I don't know that, but he did an exelent job. Having so many YES-tributes on the market he did not hassitate to do his own YES thing.
My compliments for not taking the easy path of recognition
Specially was i curious to the performance of the vocals on this album. To imitate John Anderson is impossible. But this comes close to some parts that i like this versions even better. LikeOwner of a Lonely Heart, a more raw voiced Steve Overland does a very good job.
The voice of Judie Tzuke is tender and beautiful in the soft pieces.
For the more powerful songs the superb Damian Wilson is present. For ALL contributors, OUTSTANDING !!!! ROB 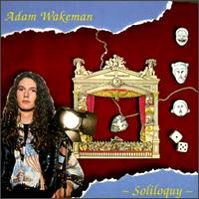 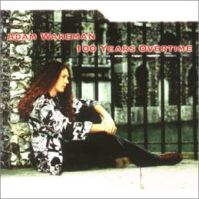 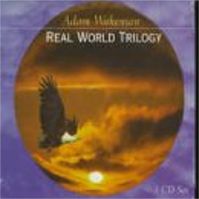 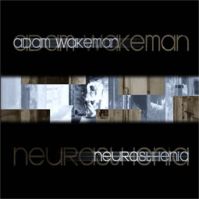