a Studio release
by Canvas 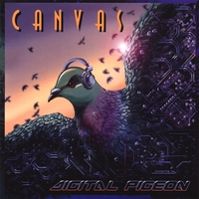 This is an album I have enjoyed listening to from beginning to end. I had never heard of Canvas before I received Digital Pigeon but it was a nice surprise.

Sure the music on Digital Pigeon is more nostalgic than modern. The band that comes to my mind for most of the tracks is the seventies incantation of Camel. At times The Allan Parson's Project could also be mentioned as a reference, but I feel that Camel enthousiasts could really get into Digital Pigeon.

Like I wrote in the beginning of my review, all the tracks on Digital Pigeon are good, well performed and produced. The music is nostalgic but remains original. These guys are not copy cats. Some nice, intelligent, well written and composed music indeed. Recommended. 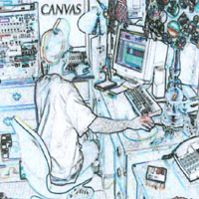 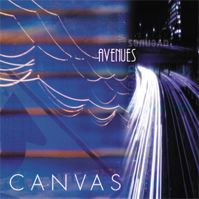 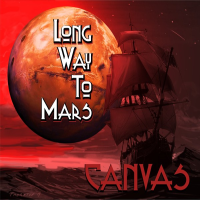