a Video release
by Solstice

Recorded at the Cropredy, Fairport Convention’s annual celebration of folk and rock music, the band - along with new members Jenny Newman, Robin Phillips and Steve McDaniel performed this concert.  Unfortunately, problems with sound meant that the recording was unusable so the band set up in the studio the following day and replayed the set and this release captures the band live, but without an audience. Also available as a stand-alone CD. 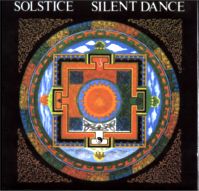 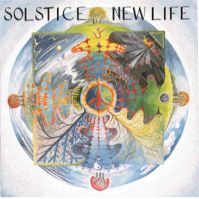 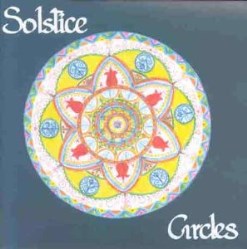 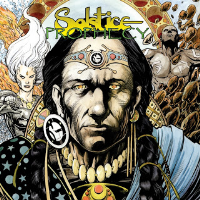 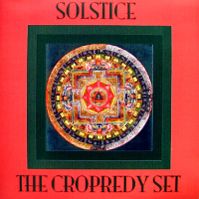 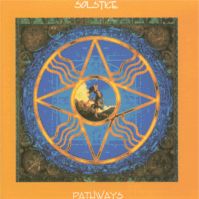 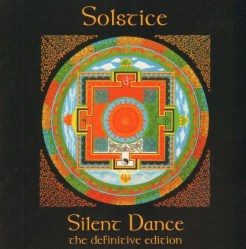 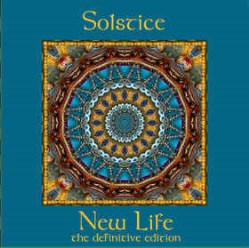 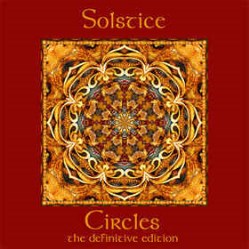 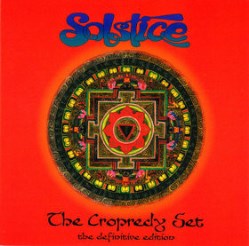 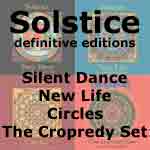 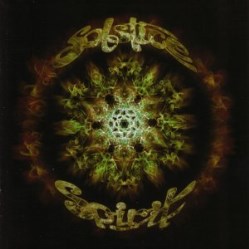 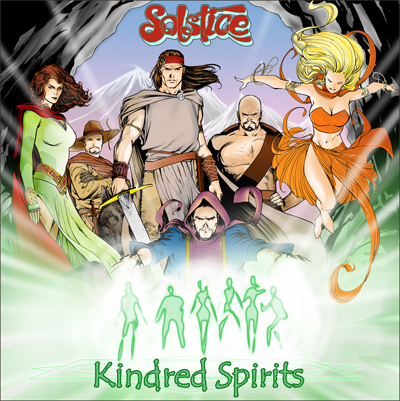