1 selections as Proggnosis Best of 1977 Release 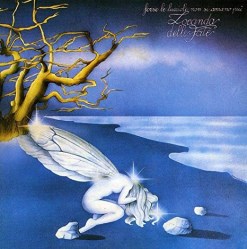 Seeing as how this cd resides fairly high on a lot of peoples Italian progressive list of favorites (A few prognosticators here also seem to agree), I thought a few extra words would be appropriate. This album came out fairly late on the wake of the progressive movement that spawned in Italy through the decade of the seventies. Though the band would release a re-union cd in 1999 called - Homo Homini Lupus, this 1977 release, Forse le Lucciole non si Amano Piu would remain the bands most significant work. The recording has a fresh production sound to it, vocals are in Italian, and they build around many influeces both from their fellow Italian bands such as PFM. Also some nuances of British bands like Tull and hints of ELP ish keyboards are incorporated as well.

I will agree to the fact that this album does impress, Though I can't say it reigns supreme to the many other fine Italian bands that I have had the pleasure of hearing, yet for Italian prog, there seems to be a sub-style for most every progressive taste. So some tastes will vary in terms of preferences, and most will agree that the Italian scene surely was an interesting time for progressive music. Keep in mind that I do in fact enjoy the music here, and for the era this is a very pristine sounding recording.

LDF plays a romantic, passionate music, full of classical inflections, and beautiful mixes of electric and acoustical instruments. Strong vocals also color the tapestry of musical threads, adding yet another melodic compliment to the bands music overall. As was the case with many of the great Italian bands, they had this cd to offer as a statement, and kind of faded away, with a few less significant live recordings spotting their discography until the re-union 1999 cd. This only adds to the mystique of some of those bands, who left such single works only to fade to obscurity, and rise from the ashes to the interest of a modern interest in the peculiar music we call progressive rock. 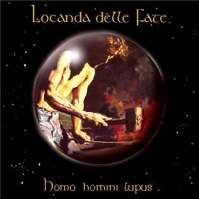 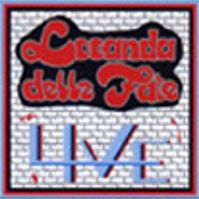 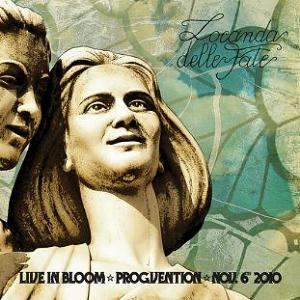 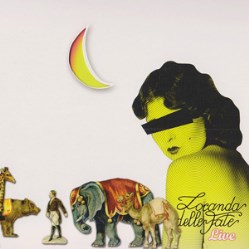 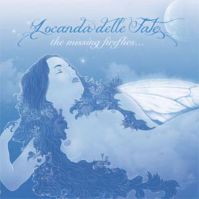