a Video release
by Toxic Smile 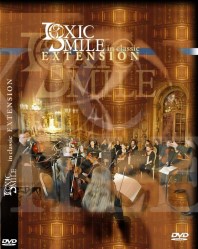 Interesting to see this band releasing a DVD, I really found the bands last studio release - Retrotox Forte to be a classic for hard progressive rock music, this German band is a highly talented bunch, with a creative flare and intriguing sound. On this DVD they are being accompanied by a philharmonic orchestra, all greatly skilled individuals, as for Toxic Smile members, they are mainly unplugged for this formal setting. The DVD is strictly performance based, focusing on the bands more recent studio material. I was a bit surprised to see that they chose to do their first cd in such a setting, as they are a pretty intense band in an electrical environment. They are one of those crossover bands like Splinter, Magic Pie or Nice Beaver in that they are intensely progressive minded with a flare for progmetal ala Dream Theater at times. I would enjoy seeing the band do a DVD in the traditional setting as well, but for now, just getting to see them perform their music in such a grand setting is actually quite nice.

The setting is a beautiful concert hall, and the musicians in the band are intertwined with the orchestral members. The pieces come off very well in this setting, though the intensity of the more metallic parts are really missing. Make no mistake, this is a band well worth investigating, they are doing some great music on their cds that is desperately in need of getting more exposure, as I am sure they have an audience out there that is looking for them. In Classic Extension is an interesting look at a band that is on the rise, if you were to hear the band for the first time on this DVD, you might actually be mislead as to just what they are like on cd, so misleading as that can seem, it would be better if prospective listeners of this band were to hear their studio output prior to investigating this DVD. For those that know about Toxic Smile, you will find this a nice challenge for the band to integrate their music into a symphonic ensemble, where it seems to translate very well. 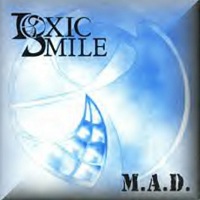 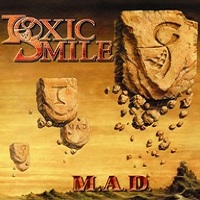 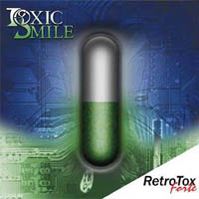 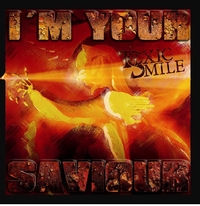 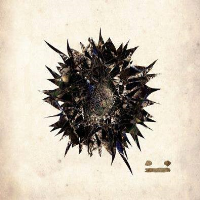 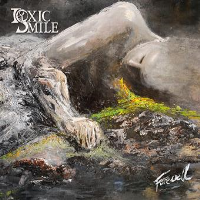 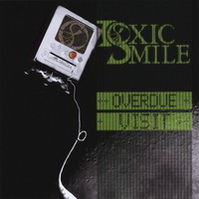