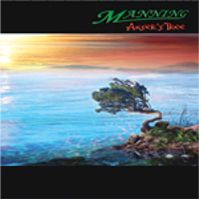 ProgRock Records
Anser’s Tree’ traces the history of one family told though the eyes of their last descendent, searching on the ‘last remaining hill’ to discover the secrets of his own past and uncover the Universal patterns that surround us all.
All tracks composed, arranged & produced by Guy Manning Except 2 (Manning/Tillison)
Artwork design & concept by Ed Unitsky & Guy Manning

Autumn is here, the leaves have fallen and a new Guy Manning CD is out...

I'm always excited when I get a new Manning record because I know I will get some great music... but also because I don't know what to expect. Usually a Guy Manning album can be quite different from the previous and this is again the case with Anser's Tree.

In fact, this one is possibly his most Prog Rock album to date. Clearly it is some sort of an hommage to seventies classic Progressive Rock. The first few tracks are more acoustic than what we usually get from Guy Manning. Because of his singing voice and flute being featured in the music, Jethro Tull is an easy reference to make. After a few listens though, I find myself thinking more of old Camel or Caravan.

The last few tracks on the CD offer a partial change in genre even though, mostly because of the keys, there is still a "vintage" mood present. There are some Jazzy moments to be heard that almost remind me of Steely Dan

Anser's Tree is an excellent album, even compared to Guy Manning's usual high standards. If you are new to Manning's music, Anser's Tree would be an excellent place to begin. If you already are a fan, buying this one is clearly a "no-brainer". Recommended indeed.

Guy Manning has this healthy habit of treating us listeners with quality albums on a yearly basis. And we are getting accustomed to that (a dangerous custom, isn’t it Mr Manning? ;-))

After the more acoustic set One Small Step, Manning is back to the use of more electric standards, though this time he combines the different lines that One Small Step and its predecessor A Matter of Life and Death. In fact, Anser’s Tree seems to perfectly balance those two musical linings, and offer the best of the two worlds.

In his songwriting and composition, this album maintains the richness, complexity, harmony and diversity that we have become accustom to through Manningls previous releases. Anser's Tree deliveres folk mixed with candy-jazzier moments; containing progressive lines and symphonic textures, while the Flutes, Saxes, Violins, Mandolins (along with some vintage keyboards) make their appearance thereby transportingthe music into fully enjoyable instrumental parts. The result is melodies that are so tasty that a candid smile is imposed on your face without asking for your conscious release.

While the idea of concept stories in progressive based albums is being overused, there are still great ideas to explore. <>Anser's Tree proves this verey point. As usual, the lyrical side of the album is as rich and focused as the music is. The slightly Ian Andersonish tone of Mannings voice creates a perfect balance between the lyrical and the musica side of each previous album and this one is no exception.

With Anser's Tree we have another great example of the excellent songwriting ability of Guy Manning and with it, yet another great album to have in your collection of modern progressive rock. I firmly believe, without any reservations, that we will be hearing some more great music from this "Guy" in the coming months/years.

A winner, Anser's Tree is also an album that can be played to your non-proghead friends as a great example on how music can be art and still be accessible for the “non-pretentious” listeners… 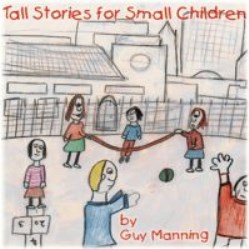 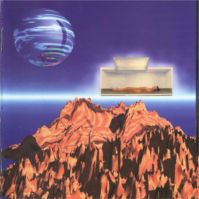 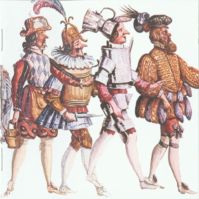 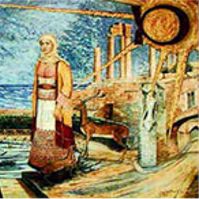 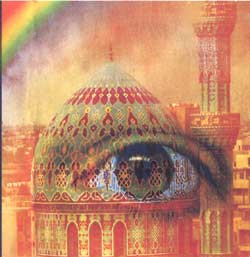 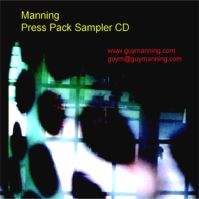 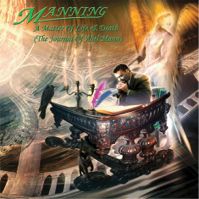 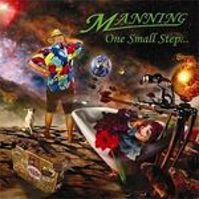 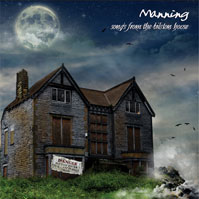 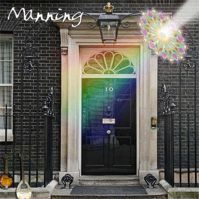 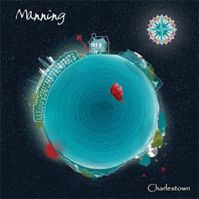 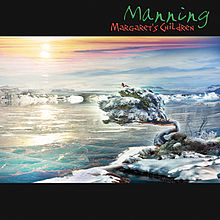 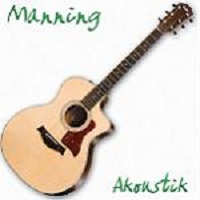 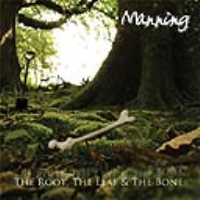 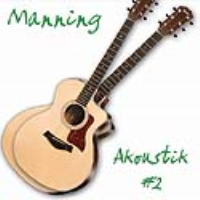