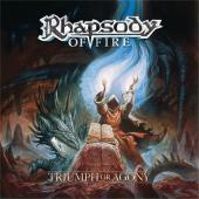 This is the first album released under Rhapsody of Fire's name change but the music remains the same as ever.

This album continues the Dark Secret saga with the help of an orchestra, two or three choirs, a baroque ensemble, a soprano.... you get the idea, its an epical album (for me at least). Those unhappy with the high level of narration on the previous albums (specifically The Dark Secret) maybe relieved to hear that this album contains much less. I think this is a big improvement. Christopher Lee certainly adds to both albums but I buy the albums for the music and that is what I prefer to hear. The narration appears on the final two tracks alone, one being the major one (Mystic Prophecy).

The music is typical Rhapsody; powerful progressive metal with a keys/orchestral focus. I think the lead guitar features less than usual which would be my only criticism. However, I don't think Rhapsody have ever been a shredders band. The album does have some lighter moments, specifically with the track Age of Wonders with an acoustic style guitar. There are a couple of ballads, notably Il Canto which is the only track with Italian lyrics and has some great singing in it.

I think this is Rhapsody at their best and the album offers just about everything I could want. 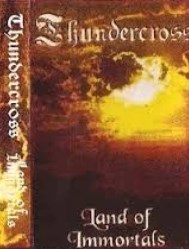 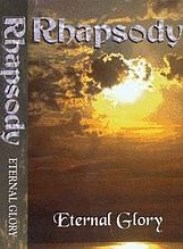 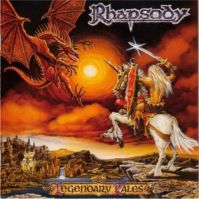 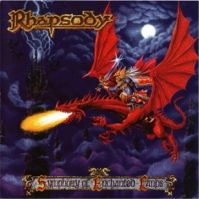 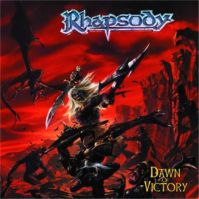 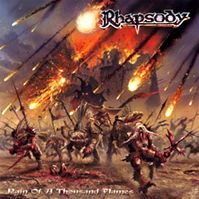 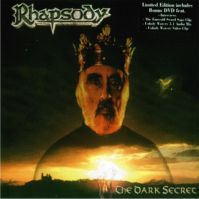 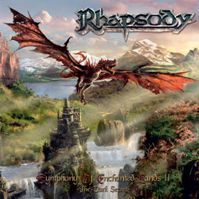 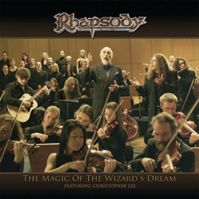 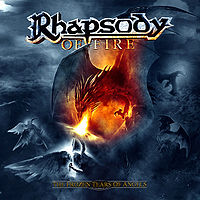 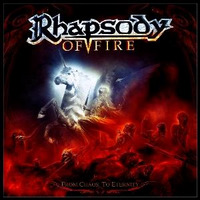 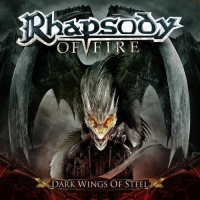 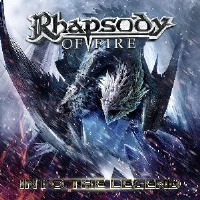 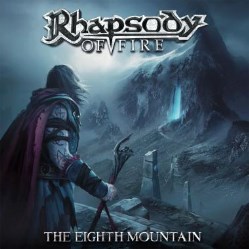 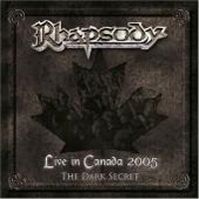 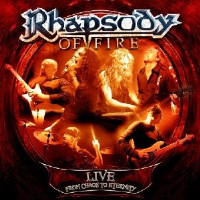 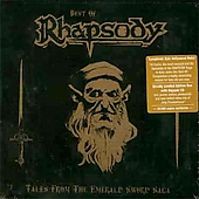 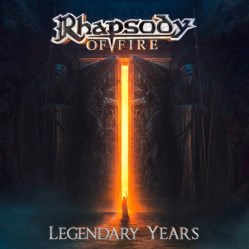 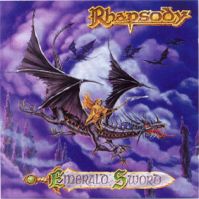 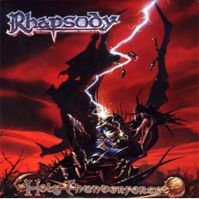 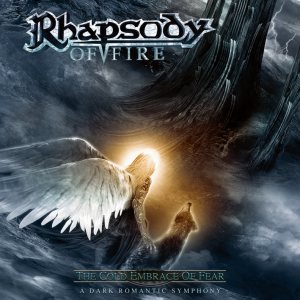