a Studio release
by Ivory Tower 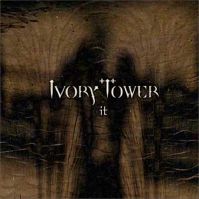 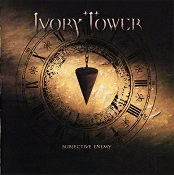 Released in Feb 2008 as "It" and then in May as "Subjective Enemy", both titles are the same songs with some differences in their names.
From the band's web site:

This story is about a man. One of many. Split in his personality.
Influencing and missing affection within young years supported the building up of anger, hate and maliciousness.
The own indifference and lacking self-responsibility also offered the breeding ground for the evil. Without noticing it his steady behaviour became influenced by arrogance, aggression and egoism.
Friends and acquaintances turn away and in the end his beloved girlfriend leaves him, too. Caught in this cage of evil he slowly becomes aware of his lifetime.
And so he attempts to change himself and make up for the mistakes he´s made. But his enemy is bigger than he thought.
Because the dark side in us cannot be so simply changed... and the dark side has a name..............
.................IT 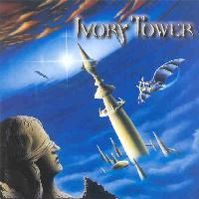 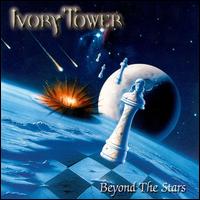 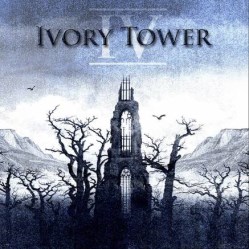 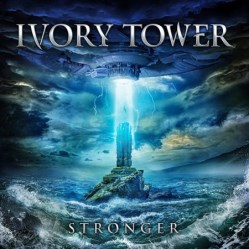