a Studio release
by Karcius 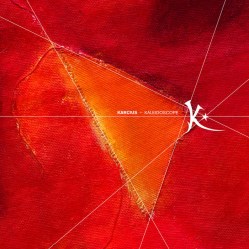 Based on the ecclectic array of music on Karcius' first cd, I was one that was eager to hear where the band would go on their second release. Thanks to Unicorn Digital, for keeping at it by finding and helping these kinds of bands to continue releasing such diverse and non-commercial music. So now, on Kaleidoscope, it seems that the band has polished their sound even more, they always had what seemed like an endless list of influences mixed into their unique sound, yet it all seemed to work well together to create a new variation of progressive and fusion music. Well, the band has continued in that same formula, setting the listener through moods and musical scenes as if watching an adventure film. These are very solid musicians, that have harnessed the inventive side of group compositions, only using soloing as a compliment to the already dense and articulated written formations.

One thing I love about this band is that no one musician really stands apart from the others, they are a collective of skilled players, that are in tune with eachothers non-conformist musical tastes. As is the case with many of my reviews, I will often try to liken an artists music with other prominent artists that are like minded or similar in sound and style, but I am finding this band a hard one to do that with. Karcius, especially on this cd, write in a manner that has equal amounts of jazz, classical, progressive/symphonic, fusion, and even hints of ethno/fusion music, and you can hear these simultaneously and often through the course of one song, so if you get my drift, there is a lot to take in, that merely words cannot explain.

One moment they are sounding like Chick Corea, another Planet X, and then of to a completely different world, all in all, I would want to hear them any other way. These are the very reasons that I find this band to be a top up and coming band that writes for not only the pure enjoyment of listening, but for the enjoyment of performing with one another. It's all instrumental, very sophisticated music, and will bombard you with enough genres to stifle your senses for days. 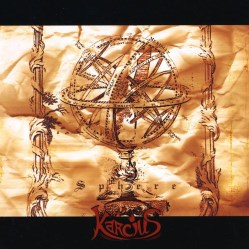 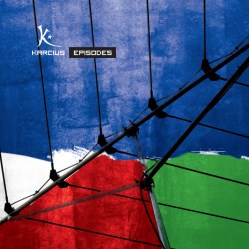 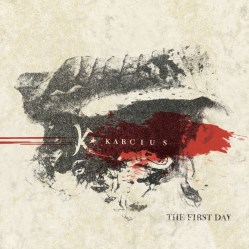 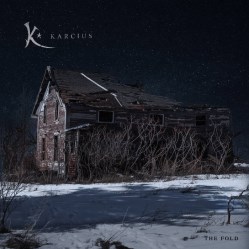 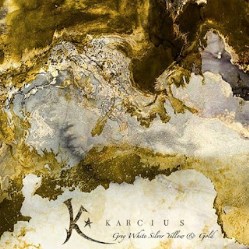 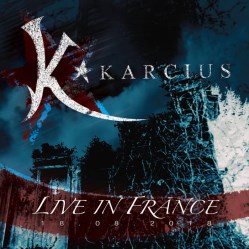 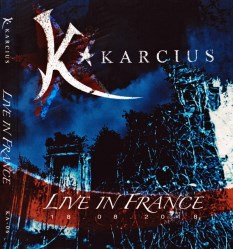