a Studio release
by Mike Keneally

Steve Vai, who initiated the arrangement, said, 'Mike Keneally is a musical giant who creates emotional, passionate and challenging musical art. He's compelled by his own creativity and can wield harmonic tapestries in a dimension where the air is thin yet delicious. I'm extremely pleased that he’s chosen Favored Nations to help make his music more available around the world.'

To say Mike Keneally can play a lot of music styles is a gross understatement, he is doing something a little left of what his mentor Frank Zappa was doing, his music can be intoxicatingly hook filled, and extremely complex at the same time, his voice is very likeable, almost Elvis Costello like, and he maintains the zaniness of Zappa. There are some large differences to their musics as as well, Mike is equally adept as a guitarist and keyboardist, showing chops equal to the very best around. His compositional style, at least on this cd, is very fragmented, having 25 songs on it should be an indicator of that. So whats it like? Well?, that's a good question, how about this for an explanation. Albert Einstein, who is also a schizophrenic, along with his genius, graduates from Julliard with a Phd in music theory, gets an electric guitar and some keyboards, and forces his band members to learn the non-sensical meanderings of his musical moods, locks them all in a studio and makes a cd of it. Sorry if this seems to unprofessional of an explanation, but listen and discover the genius of Keneally, he seemingly has grabbed the torch of Zappas' creative fire, and adopted his own twist on it, making for some very deep and humorous music, it's all about fun.

- - Review/Comments by Sil - -
From the first quirky moments of “Hat, thank you for buying Hat,” to the falling moments of Lightnin Roy this CD is all that is brilliant about Mike Keneally. I am not the biggest fan of Frank Zappa and those in his camp but find the musical brilliance of his students to be intriguing and oftentimes entertaining. Hat is both of those. The lyrics contain the smart-ass sentiments one expects from a Zappa student though they are not misogynistic like his teacher’s, they are certainly every bit as acerbic. The Car Song is a sentiment I think every American male who grew up in an auto-obsessed culture can identify with. I love this album, at times I am stunned by its composition and occasionally it challenges me to redefine the meaning of progressive. It is ten years old and sounds like it was released tomorrow. If you enjoy guitar and keyboard virtuosity, biting lyrics with an edgy sound, this CD is for you. 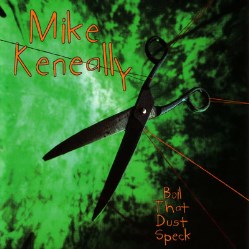 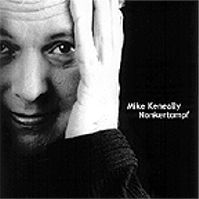 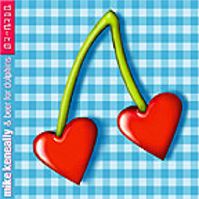 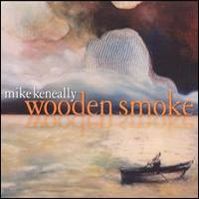 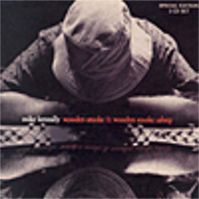 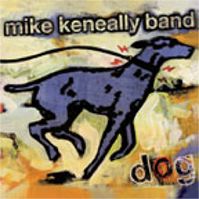 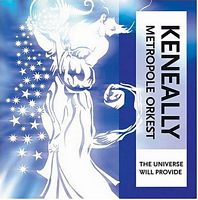 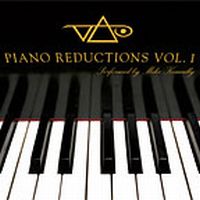 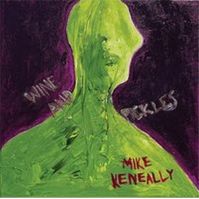 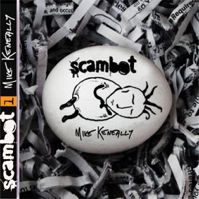 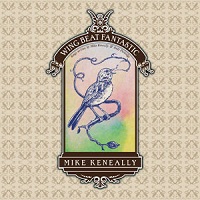 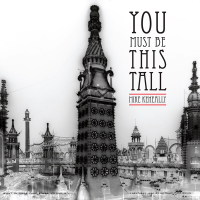 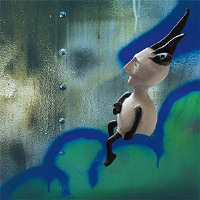 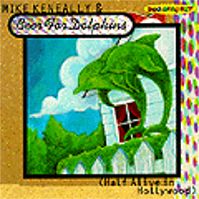 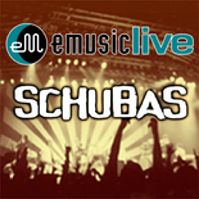 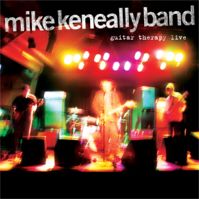 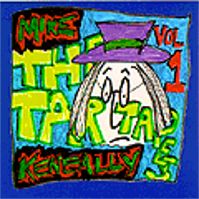 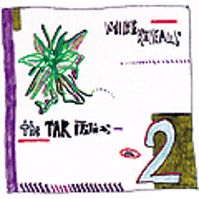 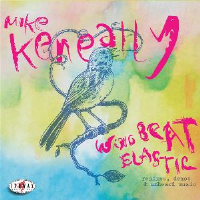 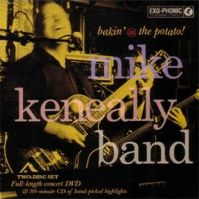 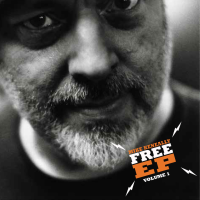 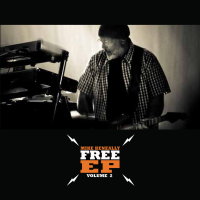