And There Is Light

a Single or EP release
by Sideways 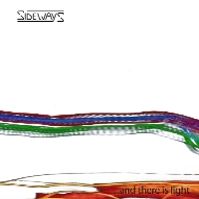 Something that surprisingly has been getting rare these days... a good Neo Prog album. In the eighties and even more in the nineties there were loads of good groups (Arena, Illuvatar...) influenced mostly by Marillion and IQ. This is not the case anymore, but Sideways certainly fits that description.

The music on And There Is Light, even though quite original, does fit in the genre popularised by Fish led Marillion. Very symphonic but not as complex as what Genesis and Yes were producing in the early seventies. In fact if I were to pick a group as a reference for Sideways it would be Illuvatar, even though the band's lead singer does sound more like Marco Glühmann of Sylvan than Glenn McLaughlin of Illuvatar.

Hopefully I am not confusing you with all these references. And There Is Light is a very good Neo Prog album, one of the best I have heard in quite a while. I recommend strongly that you go to their website and listen to some of their music samples. Recommended. 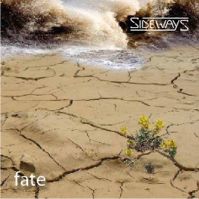 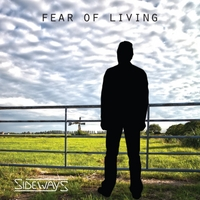 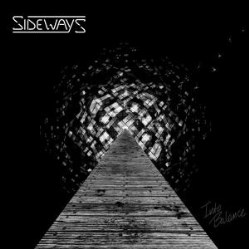