a Studio release
by Oliver Wakeman 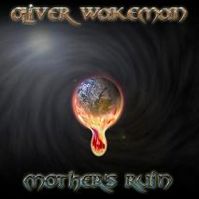 Oliver Wakeman, eldest son of legendary Yes keyboard player Rick Wakeman, proves that he can rock as hard as dear old Dad on this bracing, extremely pleasant surprise of an album.

Producing, writing all the music and lyrics, and leading a crack band that includes Moon Kinnaird (vocals), David Mark Pearce (guitars), Tim Buchanan (four and five-string basses) and Dave Wagstaffe (drums), Wakeman presents nine tracks of full-on progressive hard rock that are as tuneful as they are powerful. His prowess on synthesizers, piano and organ is clear but doesn't dominate completely; indeed, Pearce gets nearly as many solos as Wakeman does, and the production ensures that all the band members' contributions are heard loud and clear.

The disc is perfectly paced, which is one of the reasons it works so well. It opens with the up-tempo, short-but-sweet Don't Come Running, followed by the slower-paced, nearly nine-minute The Agent (which also features some wickedly biting lyrics), and then the bittersweet power ballad In the Movies. After that, there's the catchy and melodic Walk Away, on which Wakeman's synth solo definitely resembles something his famous father might have played, and the metallic, ecologically-minded title track, which is reminiscent of bands like Arena and Threshold, featuring a searing synth solo and some very elegant piano work to go with a highly impassioned vocal performance from Kinnaird.

Continuing the excellent flow, the album's second half starts off with Calling for You, another surprisingly short and heavy track, with a blistering guitar solo, Deep Purple-ish organ and yet another nifty synth solo. Wakeman's stately piano and soaring synth solo are matched by Kinnaird's aching vocal on the album's second ballad, If You're Leaving, whose lyrics would have been overcome by sappiness with a less talented singer. The piano-and-vocal opening to the next track, I Don't Believe in Angels, fakes us into thinking we've got another ballad on our hands, but right in the middle, it turns into a rip-roaring barnburner of a track, complete with the patented Wakeman Moog-and-organ one-two punch. Finally, all the stops are pulled out on the epic (at nearly eleven minutes) closing track, Wall of Water, featuring enough time changes (expertly handled by old pro and longtime Landmarq member Wagstaffe), fantastic synthesizer and guitar work and excellent vocals to make Papa Rick the proudest father in all of progdom.

To sum up: Mother's Ruin, though perhaps a little short at just over fifty-two minutes, is well worth your time and money, a slice of prime pedigreed progressive rock that marks the emergence of Oliver Wakeman as a major talent in the genre his father helped to create. Hopefully Mr. Wakeman will continue to make more albums of this quality, and in doing so, help to ensure prog's continued vitality as the new millennium continues to move ever onward. 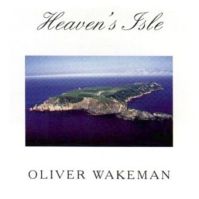 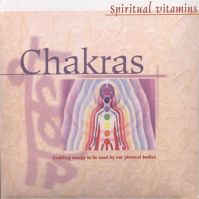 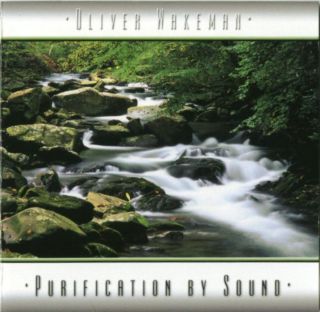 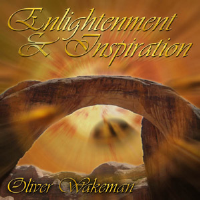 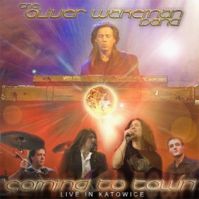 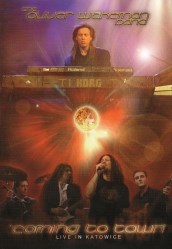