a Studio release
by Sombre Reptile 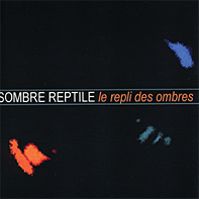 Sombre Reptile is yet another quality French band, to add to the inumerous great outputs that have been coming out of that country in recent years. Le Repli des Ombres is their sophomore album, after 2002’s debut In Strum Mental, and shows a lot of progression while the band accurately searches for their distinctive sound.

The music here is based on bass, bass keyboards and drums that provide hypnotic rhythmic structures, even crossing to trance a few times, upon which the guitars and fretless bass do their swirling, drawing motifs with a colourful pallete.
The guitar work is, indeed, the must on the album, as it continuously adds soloing units of very different styles. Sometimes it recalls Allan Holdsworth, other times it gets closer to Joe Satriani and even David Gilmour. Not to mention somes experimentations “à lá” Robert Fripp.
The music has ethnic connections and a keyboard work that will remind you of some Brian Eno’s works, and it mixes them with a somewhat King Crimson attitude, especially that of late 90’s and current explorations by this just mentioned giants.
The atmospheres that are created here are always tingled in happiness and optimism, which is really nice for a change. This makes the album especially fit to be listened while driving…to counterbalance the chaos of the rush hour traffic.

Honestly speaking, I did not enjoy that much their first album, but I really consider this new one a whole lot better. It’s consistent and has personality, and it does provide music that can easily better your mood, due to its good vibe and feel. 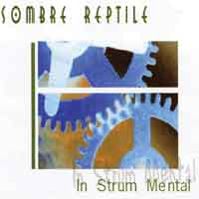 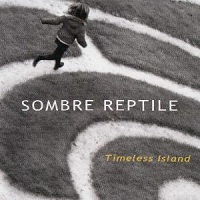 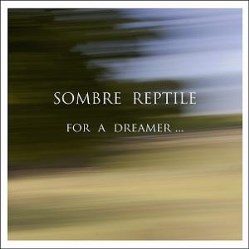