a Studio release
by JPL 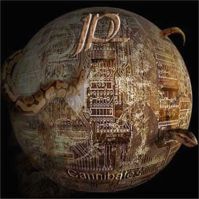 JPL, short for J. P.Louveton, is one of the members of the outstanding French progressive band - Nemo. Who's music, if you have not heard yet is brilliant, complex and truely progressive rock for the new era, and their last cd - Prelude A La Ruine was one of my favorites of 2004, it's reviewed here at Proggnosis, and you can sample them here (http://nemo.web.free.fr/English%20pages/home.htm).

Knowing JPL's involvement with Nemo, I was very impressed with his guitar playing as well as he compositional sense, these attributes were the reasons that I looked forward to hearing his solo material, and this album perfectly allows me to get a more personal feel for what JPL does when fully in control of the musical ideas apart from Nemo. Like Nemo, this cd is a mix of vocal tracks and some instrumental, yet the progressive element is keyed down somewhat, though there is nothing commercial or simplistic in any way through the entire cd. The vocal tracks are written lyrically in French, with JP handling the vocals, this may present a problem with those that are non-French speaking, but I would urge even those people to take a chance on this cd, as well as Nemo for the simple fact that the music itself is undeniably good.

Cannibales feels like another page out of the Nemo sound, with more an emphasis on guitar, and keyboards to a lesser extent, only one of the Nemo members is listed as a guest, that being keyboardist - Guillaume Fontaine, the rest of the musicians I am not too well familiar with. And while the guitar provides the backdrop for most of the material, it's important for me to mention that JP writes in such a way to use the guitar as an instrument for his ideas, not for showoffishness. A mature sense of purpose is what I hear in his music, something that most guitarist cannot connect with, as most seem to become guitarists to make impressions as virtuosos in a solo recording setting.

This cd has quite an ecclectic mix of sounds, and will require some close listens to fully appreciate, I do enjoy how JPL kept some of the progressive sounds Nemo employs without sounding like Nemo, he also seemed to add a personal touch to each song, letting both his vocals and guitar playing be more pronounced. One song, #6 - Guest Star Wars, is featuring some guest guitarists trading solos, a fun instrumental that takes a hard prog song and lets these guest guitarists tear it up, pretty fun stuff. That one song shows the talent level of the musicians more than most of the other songs on this cd, the title song - Cannibales, is a true epic progrock track, starting out in a mellow and moody, and building in intensity and taking you on a 10 minute journey of voice and instrumentation.

Very nice cd here, maybe not to the same effect as Nemo for progressive fans, but enough so to garner a positive review from this writer, JPL is a very talented musician, and he has a sense for creating great music, hopefully he, and his band will get the attention from the progressive public that they deserve. 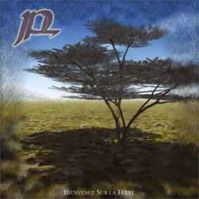 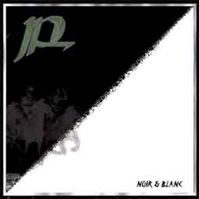 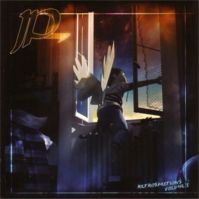 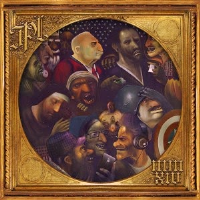 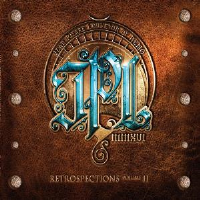 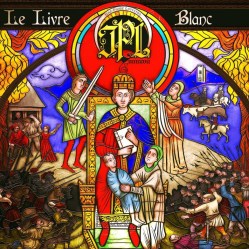 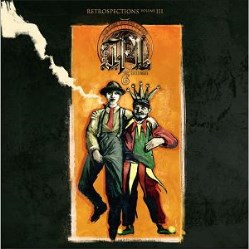 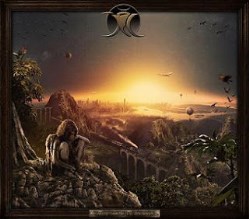