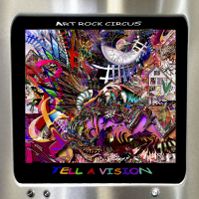 Listening to Tell A Vision I am brought back to the early seventies or even the late sixties.

Musically Tell A Vision offers some vintage Folk Prog, similar to what The Strawbs were doing before they turned electric. John Miner does somewhat sound like David Cousins and there are some nice female vocals to be heard, so the The Strawbs parallel is easy to do, even though Art Rock Circus' music is clearly not derivative. At times when they get slightly heavier and electric, I would be more inclined to compare them with the Peter Banks version of Yes.

Tell A Vision is an ambitious two CD project that requires multiple listens. I have put both CDs a number of times in my player and I still feel I am just discovering these songs, this even though the music cannot be considered very complex. I often find that these are the albums that stay with me, since those that I like quickly, I often forget just as fast.

Tell A Vision is a very interesting, well performed and produced traditional Prog album. I recommend it mostly to lovers of early seventies art rock music, but lovers of symphonic Prog and even Folk Rock could also really get into it. 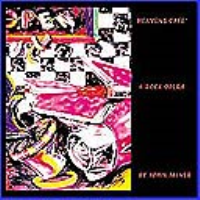 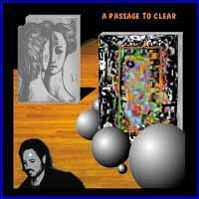 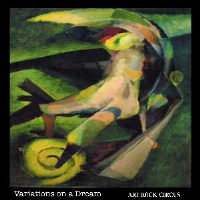 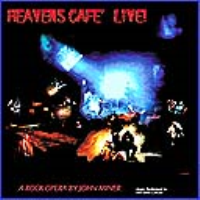