a Studio release
by Day Six 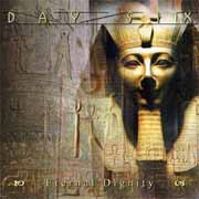 Day Six is a young Dutch band appearing on the upstart - Progman Records Label. A label that has a few cds to date of bands that are being rescued from otherwise obscure status, and being given a chance to get their long awaited musical offerings released. This band is performing a tapered down version of progmetal, one that focuses more on aural details, and song crafting, rather than having virtuoso fortes to display. The end result is a cd that remains true to this point from start to finish.

Day Six appears to be a band that knows it's limits as musicians, when most consider the upper echelon of progressive metal bands, one thing is always consistant, musicianship always shines, and having top notch players seems to be one ingredient that most progmetal fans feast their collective ears upon. In the case of Day Six, they are making the most of their limitations as world class musicians, by allowing composition to prevail as the focal point of their offerings here on their debut. I can say, the music has many very good qualities and ideas, much care and effort was put into the end product.

My gut feelings are that they will need to push the technical aspects of their music to make any impressions on the truest fans of progmetals' best, as they are a demanding bunch. As this cd stands, the songs are interesting, yet their seems to show their youth. Yet at their age, they have the world in front of them, and with continued work, they certainly have a lot of potential based on the overall qualities that are presented here. It seems that while the vocal lines are happening, they sound good, and when the non-vocal parts come up, they play things pretty conservatively, which is where they could step things up in the future, and really make a huge difference that way.

They do make interesting use of the keys and effects, as their is lot of atmosphere to this cd, yet the guitars are kind of balanced with the keys, so it takes a little of the metal edge out of the music overall. Day Six is a band that should they continue on their path, keep practicing and working hard, could be a band on the rise in the progressive metal community. 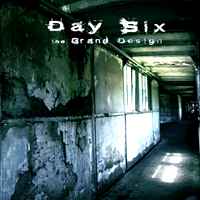 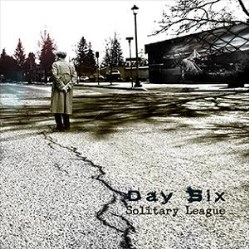 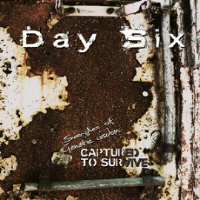