a Studio release
by The Watch 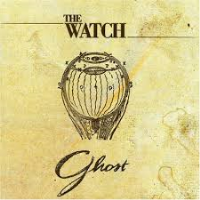 - - Review/Comments by Mark T - -
On the advice of some fellow prognosticators, I have given this a try. Yes, everything I've heard is true: it sounds Genesis-like in many places, and it's loaded with Mellotron. Recommended!

I often wonder how many more Genesis inspired prog releases the progressive community can withstand without imploding on itself, not to mention outstanding cover bands like The Musical Box? They keep coming though don't they?
Having said this, you have to give The Watch credit in the face of painting themselves in a corner musically (and financially I suppose). These guys deliver the goods for any fan of early Genesis who still can’t get enough Foxtrot. From the opening DNAlien, it’s clear Ghost is going to be a fun nostalgia trip but not much else and I am fine with that. Sweet to the taste but never filling. 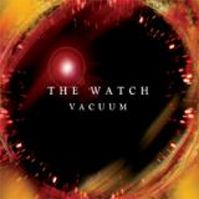 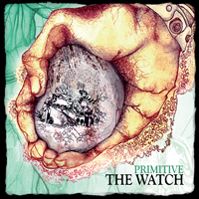 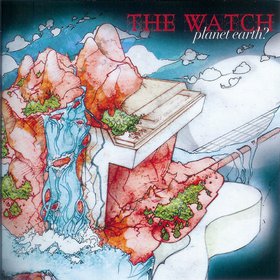 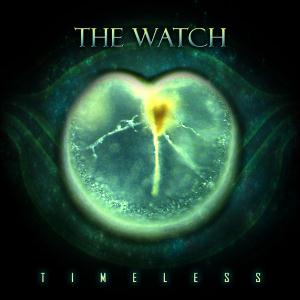 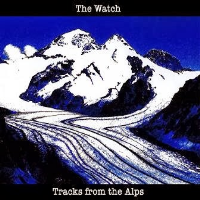 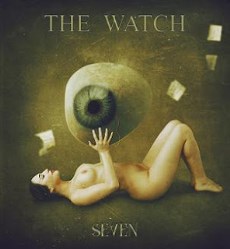 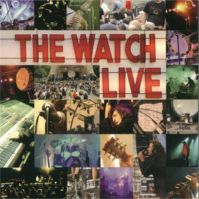 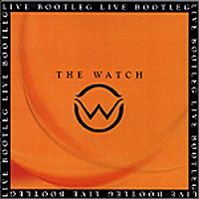 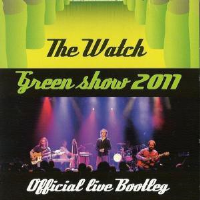