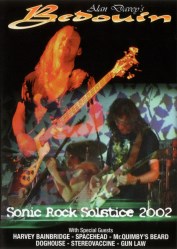 Recorded live at the "Sonic Rock Solstice" event during June 2002, at Hamilton House Farm, near Blackpool in the North West of England. 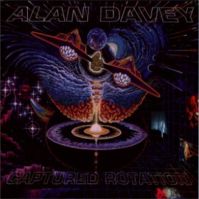 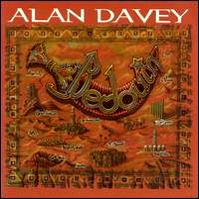 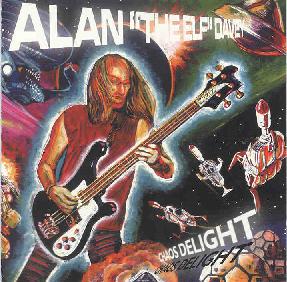 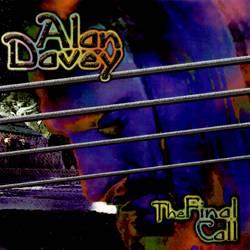 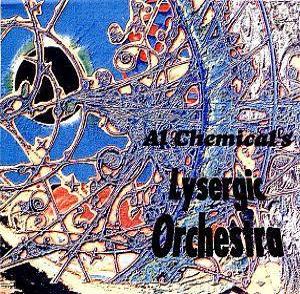 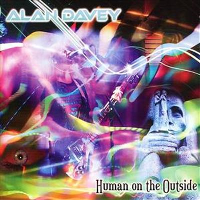 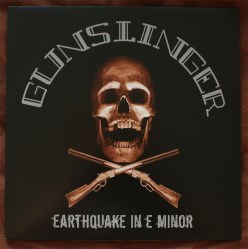 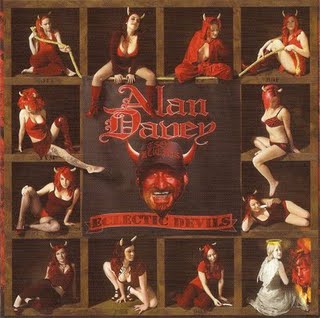 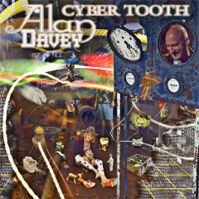 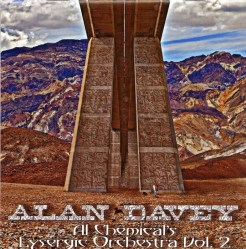 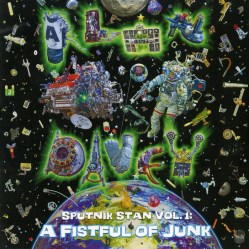 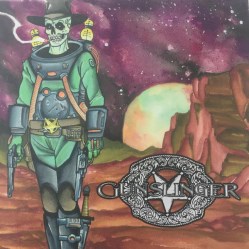 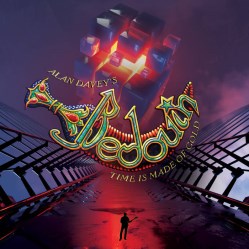 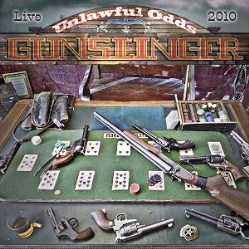 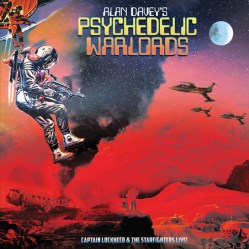 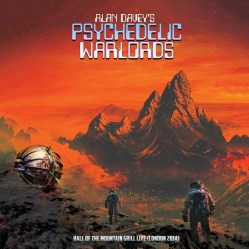 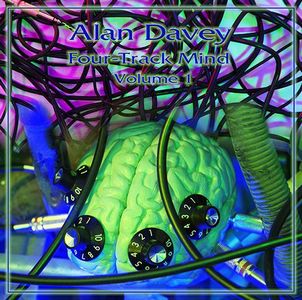 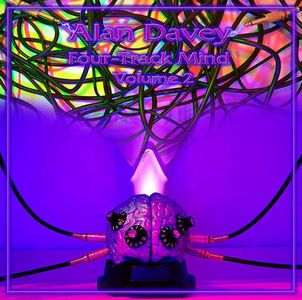 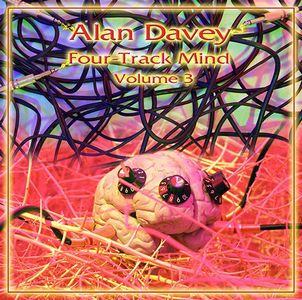 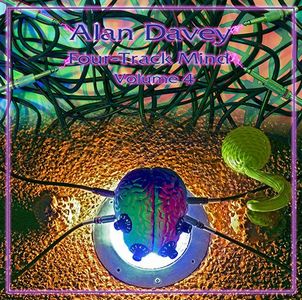 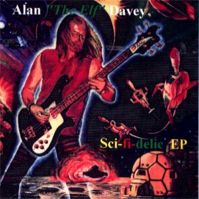 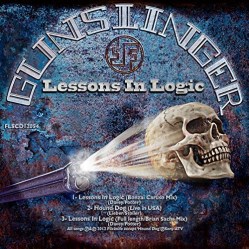