a Studio release
by Jeff Berlin 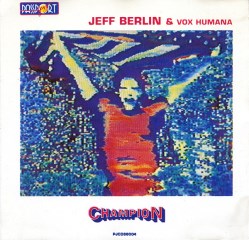 Berlin made a name for himself when drummer Bill Bruford had him in his progressive fusion band Bruford during the late seventies, those albums not only brought Berlin's name to forefront on the bassplayers 'best of' lists, but the rest of the musicians involved on those recordings were also equally impressive. Berlin did take the music to a higher level of sophistication simply because of his advanced techniques and unique sense of harmonic accompaniment to the complex music of Bruford.

Unfortunately, Berlin never found the writing niche to compliment his talents as a bassist, this and his other solo records were kind of hit and miss when listened to start to finish, yes this is a superstar featured line-up, and some marvelous playing is displayed, but overall, the music lacked in the compostional department, and his playing alone weren't enough to bring the music to the same level as what one was exposed to with his efforts in Bruford, which as time would tell, was a band that truely brought out the very best in he and the other musicians involved.

The use of vocals on this album also seem to take away from what one would have expected by such a line-up of musicians, so this cd is kind of a 'rock' release as opposed to what one might expect from so many fusion musicians. 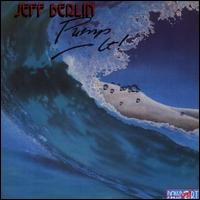 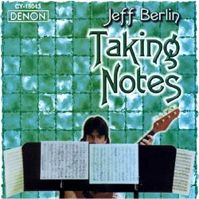 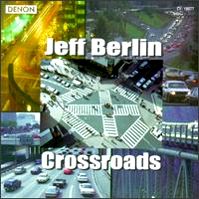 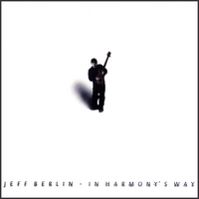 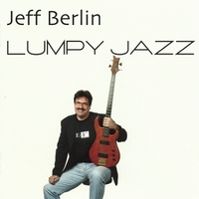 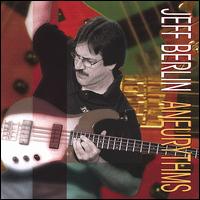 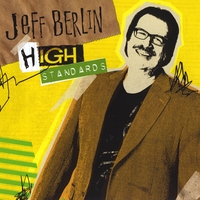 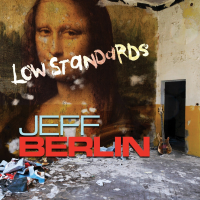 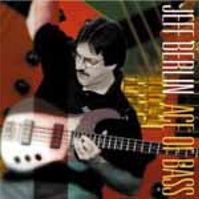