So Far and So Near

a Studio release
by Eternal Wanderers 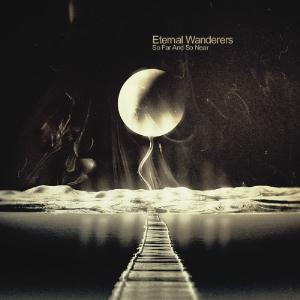 This is one of those misleading albums when it starts. If the first impression that surfaces when the first track begins is that this sophomore album by Eternal Wanderers is that this band is the Russian response to Polish (early) Quidam or UK's Magenta, this argument subtly and then obviously starts to be debated as the other tracks keep flowing in the CD tray. And flowing is the correct word to be used here, as the music has that smooth running aspect that, combined with many other characteristics that I will be mentioning in the next lines, make the album a continuous listening experience, perfectly entwining each track in an overall constant vibe and feel.

When compared to their debut, this album does keep some neo-prog generalities and some gothic venues, but it mostly lost its prog-metal touch, substituting it by other tendencies, namely some folk or some court music, or even some marching military anthems. And then there is the huge add of psychedelic elements here and there, that completely turn the music into other paths for some moments.

If, as mentioned, the first track misleads the listener into thinking that this will be a calm and straight-non-inventive release, rest assured that the remaining tracks of the album will take you to many different places, strangely transported within calm but personalized musical tapestries.

Sisters Kanevskaya are really building something cool and different here, as the band naturally matures in its search for a place in the sun of the progressive rock scene. And if Russia has been lately hugely growing as a major prog suplier, with some of the best contemporary bands hailing from that country (Sympho: Little Tragedies, The Gourishankar, Apple Pie; Fusion/Instrumental: InFront, Agarta; Prog-Metal: Rakoth, The Butterfly Temple, Mechanical Poet; Psychedelic: The Sunrise Sunset Project), the truth is that Eternal Wanderers may well be mentioned along these other names as another fine example that the musical imaginary of progressive rock is not only alive but breathing health in that country.

The band masters the capacity of turning slow-tempo symphonic tapestries into epic anthems at will, shaking the numb listener out of his complacency for some moments until he is hypnotized again back to his comfort shell. This is the great discovery of the album: the listener is kept being confronted with different kinds of bliss moments: either calm symphonic or anthemic. And this ends up being the added value of the album: it's capacity to surprise and change while keeping things on a very linear path.

I've been growingly enjoying this album for what it is: an exercise of musical architecture that is different from that of other symphonic bands. Especially the way Eternal Wanderers introduce psychedelic and well composed Court music into its mix its not only of good taste, but of good result. Some exaggerations are found here and there, but not at all in a way that can hurt the overall quality of the music. A very nice surprise that needs various listens to be well understood, and another Russian band that deserves to be recommended. 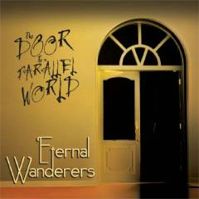 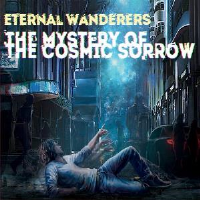 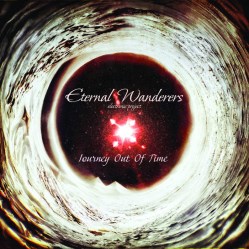 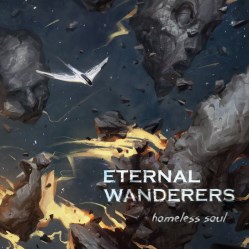