a Studio release
by Lisa LaRue 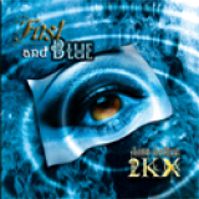 The "Fast and Blue" DVD contains:

The "Fast and Blue" magazine features include:

Fast and Blue is the latest project by Lisa LaRue 2KX, Native American artist keyboardist Lisa LaRue's group. She is joined on this album by a palette of well known and high profile musicians and singers of the Prog scene of the last 20 years (and even more). I can guess that the willingness of these talented artist to participate in this project reflects their very positive opinion of Mrs LaRue as a musician and composer.

After listening a few times to Fast and Blue, I must admit to being reminded of some of the more symphonic Progressive Rock albums of the seventies, even though this album clearly has a modern sound to it in a Neo Prog sort of way. The main reference I would make would be with Rick Wakeman's Voyage to the Center of the Earth album, mainly because of the grandiose style of the music, but also with the large presence of keyboards, spoken parts and medieval/arabic/native flavors to some of the music. Because of the guitar style and sounds, Steve Hackett also comes to mind and perhaps some of Yes' 70's music.

If you like the more symphonic side of Progressive Rock like it used to be done in the seventies (but with a modern sound), Fast and Blue is certainly an album to seek out. Lisa LaRue 2KX have produced one of the better CDs of that genre in recent years, all the compositions being of great quality and varied enough to keep the listener interested from begining to end. Add to that the exceptional talent level of the musicians involved and the music just has to be good. Recommended!! 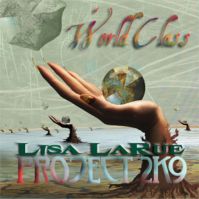 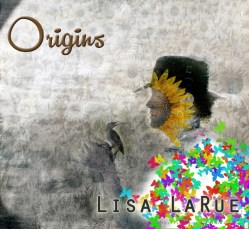 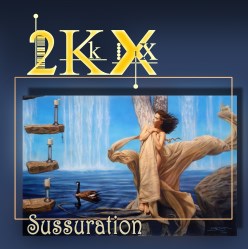