a Studio release
by Alex Carpani 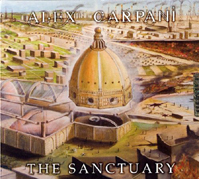 After the enormous success of the first album and a worldwide extra successful tour,
the second album by this genial keyboardist-composer.
One of the best RPI symphonic prog albums,ever.

The album tells a long story in 10 tracks, linked to become a whole suite.

The Dance of the Sacred Elve is a great Progressive mix between the old and the new
progressive genre. (ELP/Beard). Wonderfull stuff

Alex's work on keyboard is incredible both as soundscapes  to accompany
the magical solos and as orchestral textures or as protagonist. 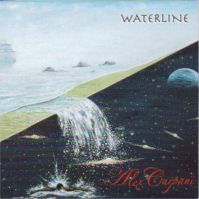 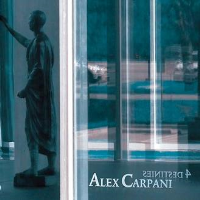 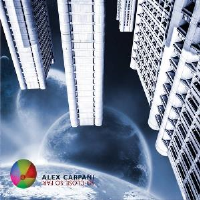 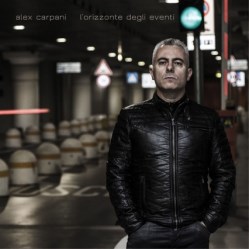 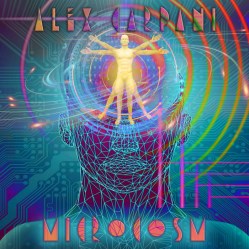