a Studio release
by Jeavestone 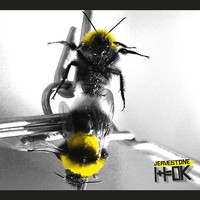 The music is basically the same prog’n roll as before, but in some extent more straightforward. The quirky twists that took you by surprise and made you smile are more or less missing. Even a small amount of frustration can be heard, mainly in the lyrics. In Mirror Monologue there’s a line: “But you haven’t done anything yet – get your work done before sunset”.

This is surely a situation of many bands waiting to make it big. And who can blame Jeavestone. The band made their first release in 2001 and now it’s 2010. Prog scene in Finland is not that big and they have to perform to very small audiences, at least in Helsinki.

A band with this amount of skill and quality shouldn’t have to waste time in small stages any more, they should be touring regularly in Europe. But this is rock’n roll. To survive bands should have their standards as high as they can and their expectations as low as they can.

But back to the music. The CD has many great moments. The first four tracks are of excellent quality. There’s even hit potential in Mirror Monologue. The fifth is their folkish hard-rock summer single, a bit out of context here, but Do it Right rolls the CD back to serious business. The seventh track is one of the weaker ones, the eight OK and the last one, Poet´s Eternity, ends the CD majestically.

There are still a couple of complaints. Too many Jeavestone songs end too quickly. Sometimes it sounds like the band didn’t generate their ideas to the end. With this kind of composing power it’s a waste of talent.  The other complaint goes to the CD-cover. In modern day MP3-Spotify-world one of the reasons to buy the CD is to get some extra value from the covers, at least the lyrics. Now there are only the most evident facts.

Still, as a whole, with this release Jeavestone will be having a strong live set without any weak parts what so ever. Let’s hope they can be heard live next year in many parts of Europe. But until then, buy the music. 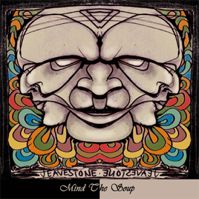 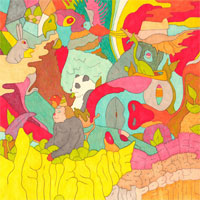 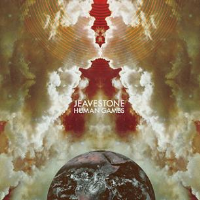 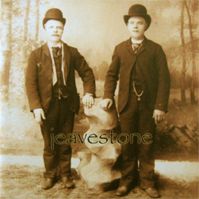 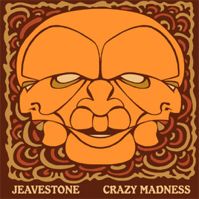 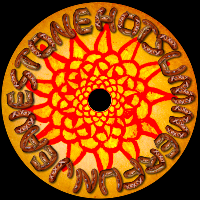 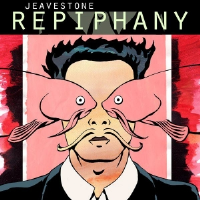 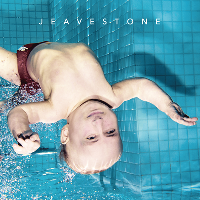 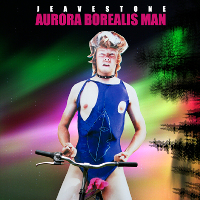 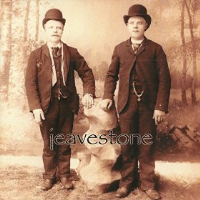