a Studio release
by Yogi Lang 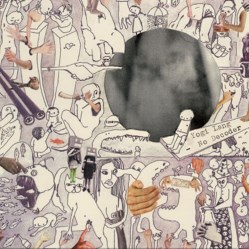 In 2005 I fell in love with a German band called RPWL featuring a David Gilmour soundalike on lead vocals called Yogi Lang. Their album of then: World Through my Eyes featured a bunch of brilliant prog songs and a few emotional poppier songs and ballads. Since then, RPWL produced a couple of live CDs, two records of reworked compilations or rejected material, a number of solo albums from it's members but only one actual CD called The RPWL Experience that had a number of good tracks but, in my humble opinion, did not reach the levels of their previous studio outing.

Now the band's lead singer puts out his first solo album No Decoder . The CD starts with an instrumental overture that blends into the first track featuring vocals, and it's an incredible beginning to this album. I'm brought back five years ago, listening to brilliant music comparable to what I heard on World Through my Eyes... just fantastic. After such a great beginning it's certainly hard to keep up that incredible level, and I would be lying if I said it was the case. The rest of No Decoder features a collection of good to very good songs in a variety of styles. Many are ballads, but always featuring interesting melodies and instrumentation. The Yogi Lang style of singing and composing is quite in evidence all over the album. A few instrumental intermissions, sometimes reminding me of Pink Floyd or IQ, and one guest singer (in french) are added to the mix.

All in all, No Decoder is an excellent album, but a solo album featuring different genres, not a concept album with a common thread all through it. It ranks up there with the better RPWL albums and I consider it to be the best solo album from a member of the band. Also, it will most probably crack my "Top 5" Prog albums of 2010. No Decoder is higly recommended to all lovers of intelligent and emotional progressive rock. 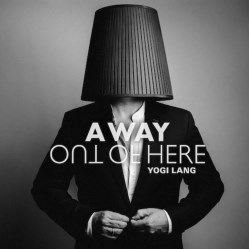 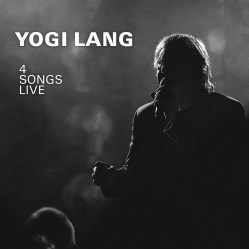