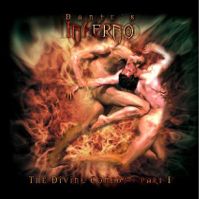 The new Colossus/Musea project, a 4 CD set based on Dante's Inferno Inferno features 34 pieces with 34 different artists of about 7 minutes in length, covering each of the 34 "cantos" of Dante's epic.

Musea’s collaboration with Finnish Colossus Society has been fruitful in these last years, and the newest release is the most ambitious so far: a 4 cd set, with a comprehensive booklet, featuring 34 bands to address the 34 cantos of the “Inferno” part of the legendary 14th century epic poem “The Divine Comedy” by Dante Alighieri (Purgatory and Paradise will be the concept of future releases, in order to complete the trilogy).

With such an amount of bands coming from different grounds within the progressive aesthetics, it is only natural that the conducting line is only maintained by the story and by the usage of vintage instruments (moog, mellotron, etc) which are common to all the guest bands.
In part, and besides the fact that this approach secures a wide array of styles and different musical perspectives, it is also true that it makes the album not being as cohesive and focused as the Epic Poem that muses it would deserve. But hey! There are 4hours+ of pure “regressive” symphonic rock to fully enjoy!

With such heavy weight bands such as Little Tragedies, Consorzio Acqua Potabile, Ars Nova, Simon Says, Raimundo Rodulfo, Nexus, Groovector, Nemo & Nathan Mahl fronting this ambitious release, this time around Musea/Colossus have chosen to give opportunity to almost unknown bands to contribute to the huge package, and the truth is that some of those have grabbed that chance and trust to make themselves noticed and provide some new “voices” to the scene, which listeners will undoubtedly be waiting for confirmation in their (now awaited) own releases. In this pack I would (especially) consider (from the almost all instrumental third cd) Ozone Player with their instrumental swirling track that introduces slight psychedelia; Nota Bene, a folk band that has introduced a complex symphonic instrumental; Advent with their experimental eeriness; Contrappunto Project with a neo-classical approach on grand piano; Corte Aulica (in the 4th cd) with a modern keyboard/guitar cephalous based prog played in vintage style; Atlantis 1001 (1st cd) with an emotional approach and haunting tapestries in the background; and Willowglass (2nd cd) with great guitar lines and a soft Scandinavian symphonic feel.

Overall, this is a very good symphonic rock showdown, introducing promising new bands entwined with some already respectable ones to provide the proghead listener with a gigantic sympho time capsule. Another winning project that will be most appreciated by those who like the return to the vintage sounds of the 70’s prog leanings. 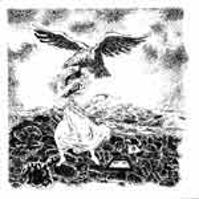 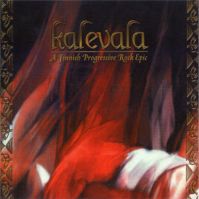 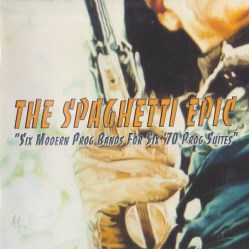 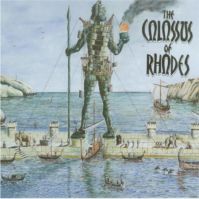 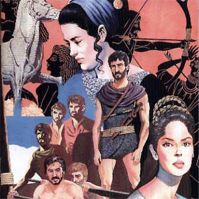 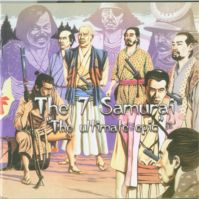 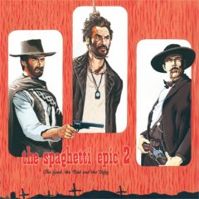 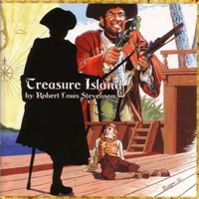 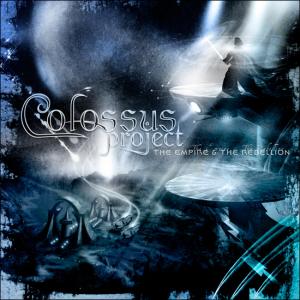 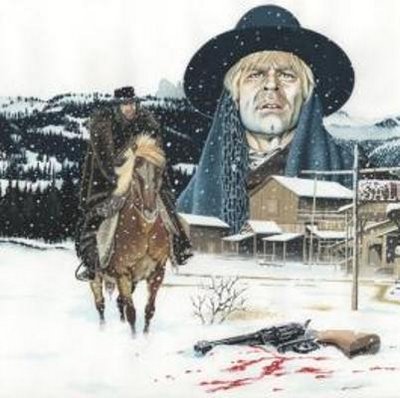 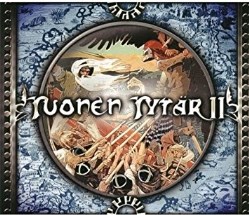 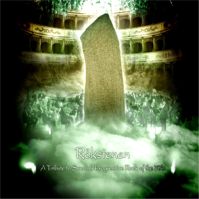 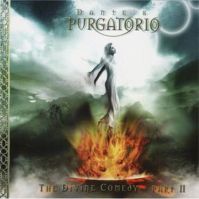 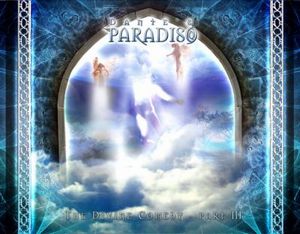 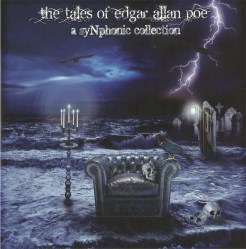 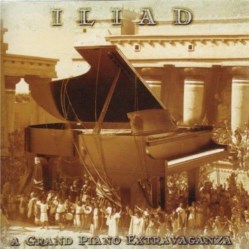 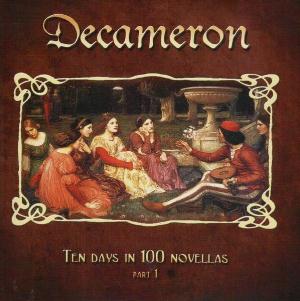 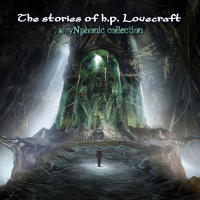 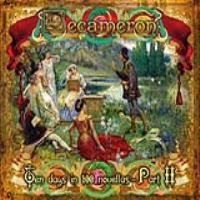 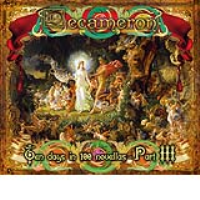