The Gift of Tears

a Studio release
by Ulysses 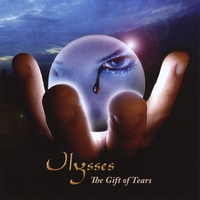 Symbioses Music (SYM CD0801)
Ulysses 3rd release features a new vocalist, Michael Hos, and a new bass player, Casper Kroon.
On this, their 3rd release and 2nd official CD, the band strove to tell "real stories about real people" in order to "incorporate real emotions into their compositions" such as grief and joy.

Ulysses was founded in November 1998 by guitarist Sylvester Vogelenzang de Jong and keyboard player Ron Mozer. Releasing a demo in 2002 and Symboises in 2003 it became very quiet till this moment.Many changes in the line-up Ulysses releases in 2008 this album with 7 tracks.
,br> Opening with Family Portrait the band sounds like the heavy prog bands like Vanderplas or Iluvator. In production it could be more powerfull imo, specially drums. Second song Guardian Angel has more Neo-prog influence because of the excellent keyboards by Ron Moser.
Lost is a classic ballad that made me think of the close-harmony vocals of Pain of Salvation. Speccially at the end of the song. In complexety How much more comes closest to Dream Theater because of the keyboard/synth- guitar riffs.Guest vocalists Mike Disarro and Danielle Broxks have a great contribution to this song. With a timespan of over 12 minutes.silent of the night with barelly 2 minutes in the clock has no essential contribution to this album beside a short rest to another cracker The Gift of Tears in Dream Theater style. Anat as a closing song is an epic of nearly 15 minutes.
The overall conclusion is a very good album which has his foundation (of 10 years)with an excellent guitarplayer Sylvester Vogelenzang de Jong and keyboardplayer Ron Moser.
Specially the instrumental riffs, grooves, themes, bridges and other parts they excellerate to epic levels !! 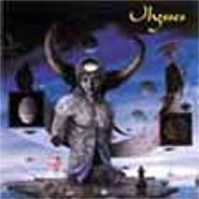 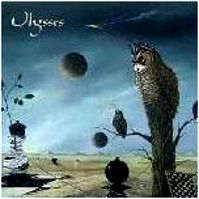 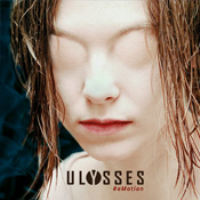