An Abstract Point Of View

a Studio release
by Faraz Anwar 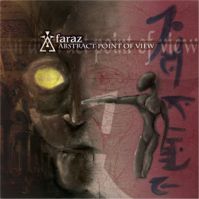 Engineered, mixed by and recorded by: Mekaal Hasan

Very seldom do you hear virtuoso electric guitar music that has a truely progressive nature. So many guitarists have descended upon the music world in such a short time period, and very few of these players are showing any visionary tendancies, particularly when considering the quality of the compositions, or any individuality to their approach to music in general. We have been inundated with players that merely want to show us that they are swift manipulators of scales, licks and rhetorical copycating.

How refreshing to hear this cd on the other hand. Faraz Anwar, could have easily chosen a different path in life, and to his parents dismay, he dedicated himself to that grand ole pastime of shredding the electric guitar. Yet in Faraz's case, his mind for music was seemingly aready advanced beyond simply learning to play like the greats. He shows a masterful taste for brilliant arrangements, something all too rare in the field of instrumental guitar music. Anwar reaches a new standard for his ability to take his instrument away from excessive noodling, and goes great lengths to provide the most demanding listeners a predominantly progressive and sophisticated piece of work on this cd.

His style varies in form, he can derive many of the tonal aspects of fusion, in particular, Allan Holdsworth, who he cites as a huge influence. Other facets to his playing are more from the heavier side of electric/instrumental music. With hints of some of the better players such as Petrucci, Vinnie Moore or Greg Howe. A nice marriage of influnces, all of which define him as an individual, his fluid and dexterous soloing skills are as good as they get. But to me, the most dominant feature that makes this cd so highy recommendable, is the way he composes. The songs are complex, calculated, and sophisticatedly constructed. This alone would appeal to a great number of fans of progressive music. The fact that he is a world class player only adds to the magic of this impressive cd.

The list of electric guitarists that are great composers is surprisingly small in comparison with how many great players there are. Add Anwar to both lists, and keep an eye out for this cd, as well as anything he may be working on in the near future. 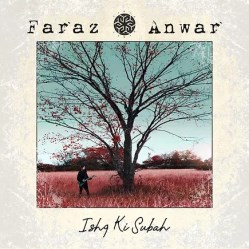 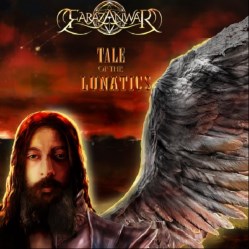 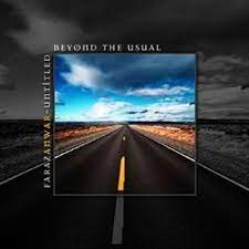