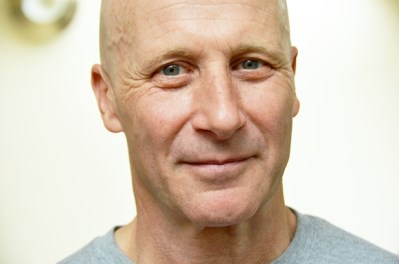 Born May 2, 1956 in London, England, David Rhodes started playing guitar in his early teens, while he was listening to a great deal of blues and jazz music, but put music aside to follow other passions - namely rugby and the fine arts. At the age of 21, he met up with David Ferguson after both attended an unsatisfying concert, and the pair decided to break new musical ground by forming a band, unhampered by the fact that neither of them had any particular musical expertise. They started as an experimental performance group, which evolved first into Manscheinen and later into Random Hold, where they were joined by bassist Bill MacCormick, vocalist/guitarist Simon Ainley and drummer Pete Phipps

The Randoms achieved some early success, came to the attention of Peter Gabriel and were subsequently invited to open for Gabriel on his 1980 U.S. tour. Soon after the tour, David left Random Hold, and has continued to record and tour with Peter Gabriel ever since (a 25-year collaboration).

David has produced albums with T-Bone Burnett, Akira Inoue, Indio and Massimo DiCataldo. He composed the soundtrack for the Italian animated film "La Gabbianella E Il Gatto". David also collaborated with Peter Gabriel and Richard Evans on the Golden Globe nominated soundtrack "The Long Walk Home", music from the film "Rabbit Proof Fence". He has lent his distinctive guitar style to albums by a wide variety of artists, including Roy Orbison, Paul McCartney, Joan Armatrading and The Pretenders 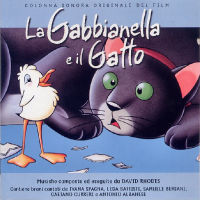 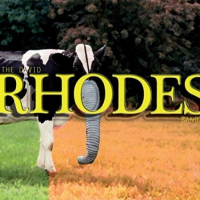