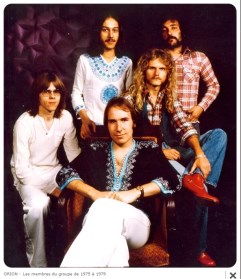 After a successful debut release in 1977, the band returned to the studio to record a second album which went unfinished. In 2011, founding members Patrick Wyrembski and Janusz Tokarz collected tapes of these recordings. After successfully restore and digitize them, with the collaboration of Philippe Besombes studio "Versailles Station", the album is completely remastered and arranged and released by Musea in Dec 2013.

From this the band finds a new life and subsequent albums of new material follow.

With the 2019 release, Virtual Human, origional members Patrick Wyrembski and Janusz Tokarz stepped away from performing and lent their skills in production.  As a result, the 'new' band is going forward under the name Orion 2.0. 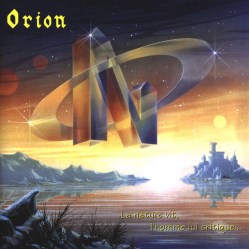 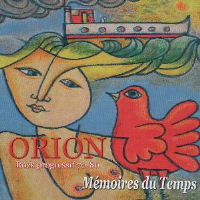 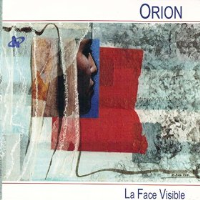 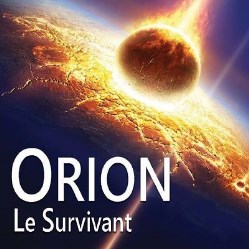 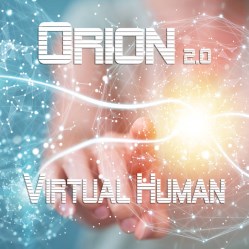