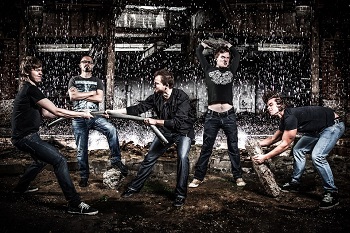 Currently located in Kraków, Disperse were founded in the Polish city of Przeworsk in December 2007 by guitarist Jakub Zytecki, vocalist / keyboarder Rafal Biernacki and Marcin Kicyk on bass. During the next six month the group composed four songs, which formed the basis of their first demo release "Promo 2008". For their first shows including the prestigious GO-Rock Festival Disperse worked with session drummer Konrad Biczak, who was permanently replaced by Przemek Nycz in summer 2008. 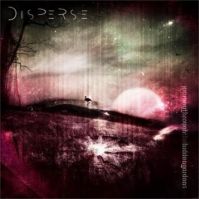 2010 - Journey Through The Hidden Gardens 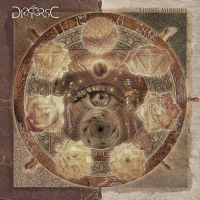 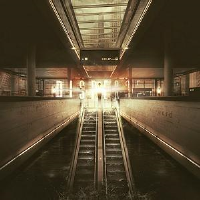