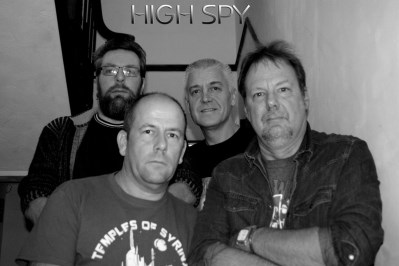 High Spy were formed in 2006 by Mark Price and Ade Peddie. Both Mark Price and Harry Davies, were previously members of Grace (from 1994-1998). In 1991, Price was a member of Final Conflict and recorded on the 1987 cassette release The Time Has Arrived and the 1991  release, Redress The Balance.(along with Arny Wheatley).

Mark Price and Arny Wheatley were members of Framework a short-lived band who released and album and video in 1992. Ade Peddie was recruited after these releases and shorly thereafter Framework disbanded without releasing additional recordings.. 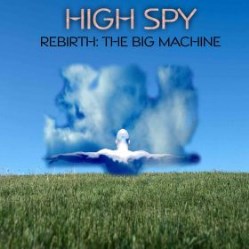 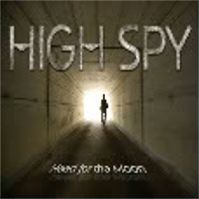 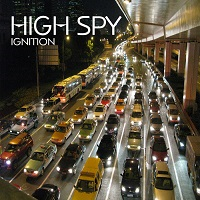 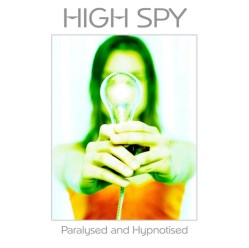 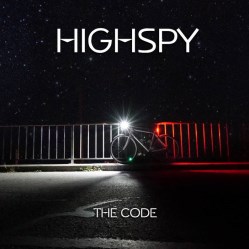 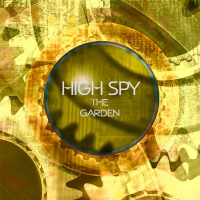 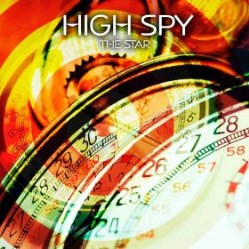 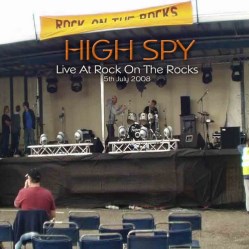 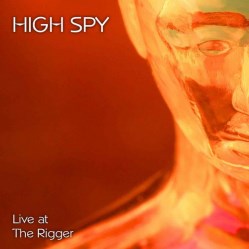 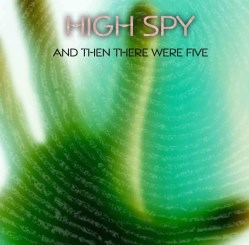 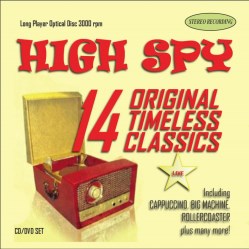 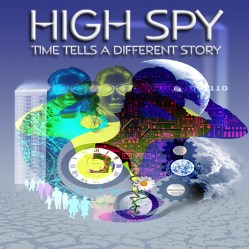 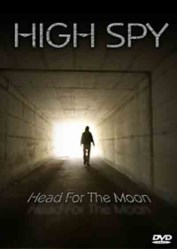 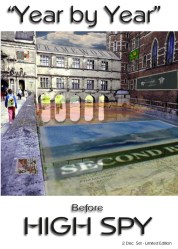 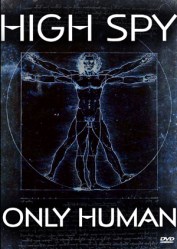 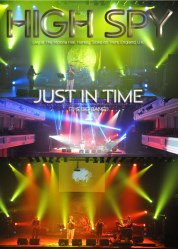 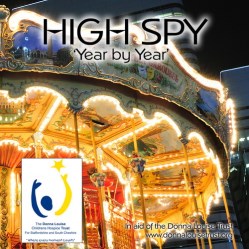 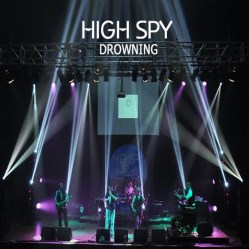 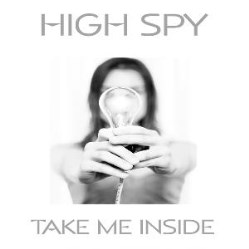 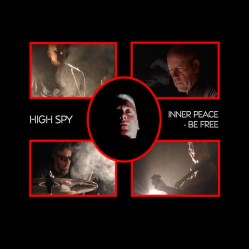 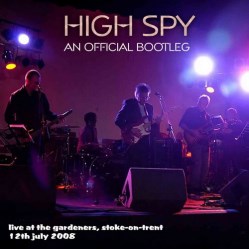 2008 - An Official Bootleg (Live at The Gardeners)