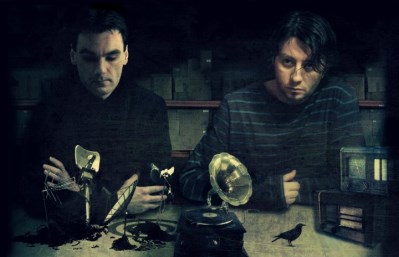 Pinkroom is a Polish progressive rock band that began when Mariusz Boniecki and Marcin Kledzik met several of years after break-up of high school band. By 2008 teh band was back down to a duet and ultimately released their first album. By 2012 it was a larger band again and in 2014 they released their 2nd album. 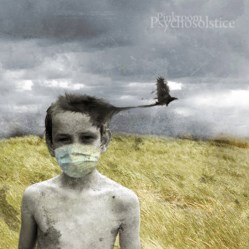 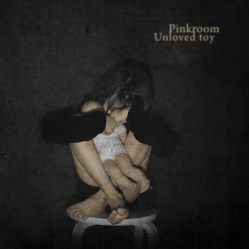 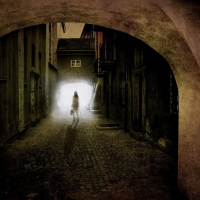