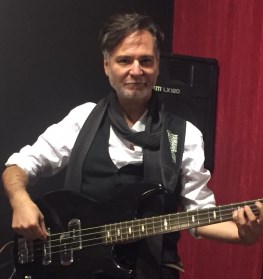 Italian multi-instrumentalist and composer FABIO ZUFFANTI is a well know as a member of a score of bands: Aries, Finisterre, Höstsonaten, laZona, Maschera Di Cera, Quadraphonic, Rohmer and R.u.g.h.e.

In 2008 he also started working with Tommaso Labranca on a project where Zuffanti supplied music to spoken words, another side project besides his bands.

But despite Zuffanti's rather busy schedule with bands an projects of various sorts, he's also found the time to venture out to create some solo projects. The first of these may perhaps be regarded as another one of his side projects, but the release of the double CD "Merlin - The Rock Opera" in 2000 may also be regarded as his first solo venture. Victoria Heward wrote the lyrics and screenplay 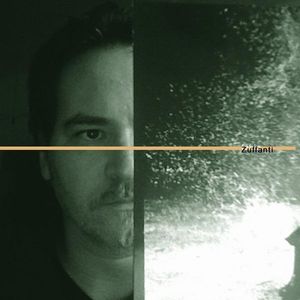 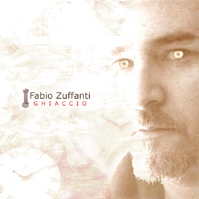 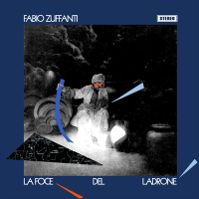 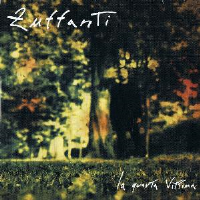 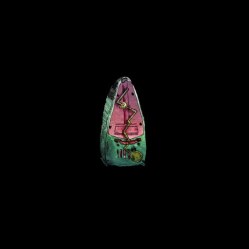 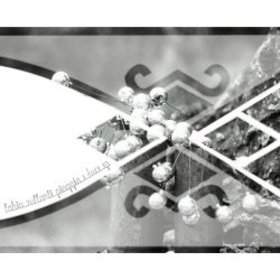 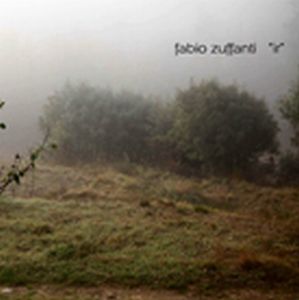 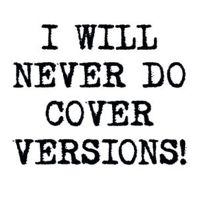 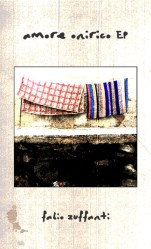