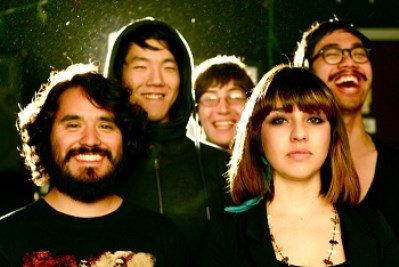 Corima was formed in 2005 in El Paso, Texas by high school friends Erik Martinez, Jaime Silva, Juan Tarin, and Sergio Sanchez. Highly inspired by the energetic and challenging music of The Mars Volta, they endeavored to create a project that would incorporate and fuse each of the musicians’ varied musical styles which were deeply rooted in punk-rock and metal.

In its early stages Corima was composed as a quartet of two guitars, bass, and drums and went through a constant transformation, combining the energy of punk rock and metal while delving into new unexplored musical territories that encompassed the complexity of progressive rock, the pulsating rhythms of African and Latin music, the poignancy of 60’s and 70’s classical rock, and taking as a concept the philosophy of Mayan and Aztec spirituality, especially with the mysteries of the feathered-serpent illumined seer Quetzalcoatl.

Their interest in unconventional progressive rock bands grew considerably and became very influenced in a wide variety of them such as Gong, King Crimson, ELP, The Mahavishnu Orchestra, and Soft Machine, to name a few. By this time Corima was already playing shows in local venues around town but the direction in which they wanted to take their music found them with an urgent need of a keyboard player. Juan Tarin invited his long-time high school friend Francisco Casanova, a keyboard player with whom Juan had already collaborated in other projects, to join Corima. In the beginning Francisco would rehearse with them only every once in a while but as time passed his musical inclinations started to develop in conjunction with the band’s influences and finally decided to become a permanent member of the band.

Finding themselves with full force as a quintet with Francisco, they started to perform throughout local venues with the intent to create a mystical atmosphere that would envelop the band and audience into higher states of spiritual consciousness. Although by this time they had managed to consolidate a solid foundation in which all of the musicians could freely express their musical styles, they were still exploring new ways in which they could develop an original sound that would be able to blend and integrate the many influences that they envisioned.

They felt a strong intuition that there were still more bands to discover that would help to shape a definite organic sound that would shape the direction of their music in a more refined way. It was during this process of endless exploration that they discovered the legendary French Zeuhl band Magma. When they listened to them they intuitively knew that they had finally found a band that would change the course of their music forever and that would serve as the primary basis for their inspiration. They then discovered a new realm of musical territories that consequently influenced them greatly.

Along with the discovery of Magma they also discovered many bands that would influence them immensely such as Koenjihyakkei, Bondage Fruit, Ruins, Eskaton, Weidorje, Eider Stellaire, Dun, Zao, Univers Zero, Present, Art Zoyd, among others. With the peak of these musical discoveries, however, guitarists Erik Martinez and Jaime Silva left the band and Corima found themselves with only three members and with the lack of what had been until then the driving force of their music. Despite this, the remaining members did not lose hope and decided to carry on with the project by reassembling and re-shaping the old compositions into new ones that fitted more the style that they had recently discovered. 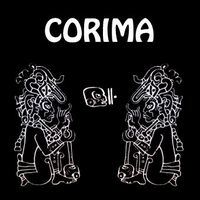 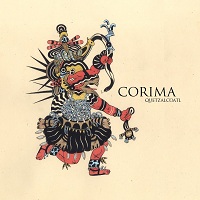 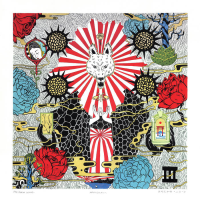