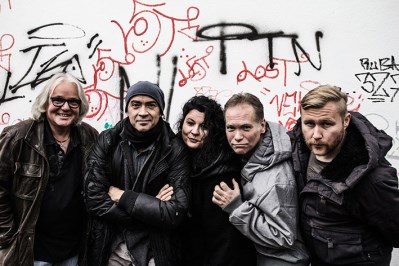 Saris founded back in 1981. From 1981 until 1983 they toured extensively in their native Germany, as well as recording the single “Out of Your Night”.

For various reasons, there was disagreement about the new musical direction and an upcoming album. So Saris went on the back burner for a few years. In 1992, a new line-up was in place and the band released “Dead End Street” in 1993. A subsequent tour followed and at the end of this, more personnel changes were in the offing.

It took several years before replacements were found, but by 1998 recording sessions took place with highly promising results that all band members were exceedingly pleased with. Sadly though, personal issues saw to it that the band split up again.

In 2006, original members Derk Akkermann, Achim Schmidt and Lutz Günther decided to give the band another go and with the addition of Anja Günther (vocals) and Thomas Hackmann (vocals), new recordings were planned and in 2009 a finished album saw the light of day – “Curse of Time” but on May 23rd 2009 disaster strikes, when Achim Schmidt suddenly died after suffering pulmonary embolism.

Derk Akkermann decided to continue Saris as a project. 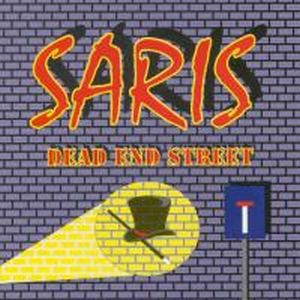 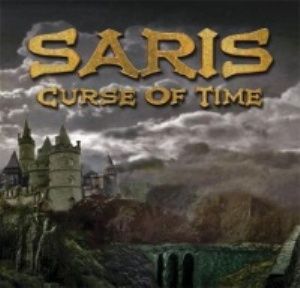 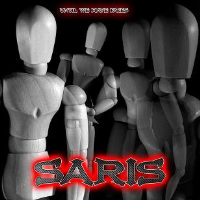 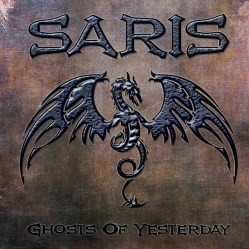 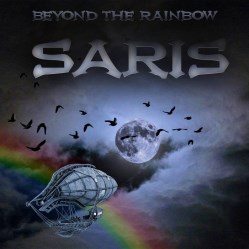