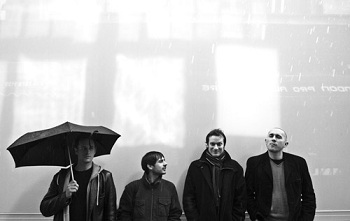 Antique Seeking Nuns was a band project that existed between 2001 and 2008, initially based around the composing/performing duo of Joff Winks and Matt Baber and later expanding to include Paul Mallyon on Drums and Brad Waissman on Bass.

The band released three EP’s that stylistically responded to the challenges laid down by artists such as Frank Zappa and Hatfield and the North: music that is cerebral yet heartfelt, often complicated yet still pushing melody to the centre stage, and perhaps most controversially, taking a surreal and understated approach to the lyrics and presentation, often humorous in effect but with no loss in creative impact.

The members of this band morphed into a band called Sanguine Hum and released numerous albums under that name. 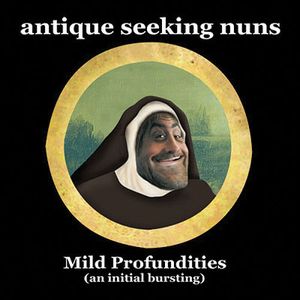 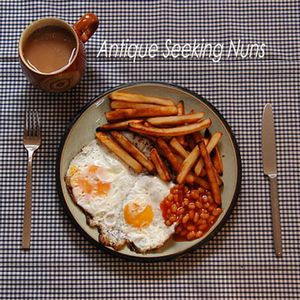 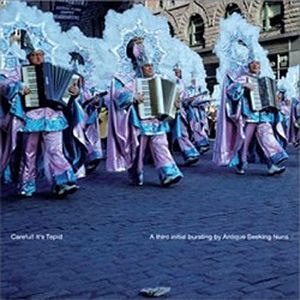