The roots of Cirrus Bay began in the late 1990s with Bill Gillham and Chelsey Mann, where Chelsey would handle all the vocals and Bill would play all the instruments. They played shows and recorded several songs before Chelsea left, and was replaced by Sharra Acle. Around this time, other similar artists began to infiltrate the 'keep rock dumb' school, sneaking songs with surprising chords and instrumental breaks into the mix of things. During one show, Mark Blasco was present, and offered to do a cd. They recorded a number of songs over a few years, with Alex Brighenti and Anisha Gillham adding vocals as well. Some of these songs, as well as a few recorded at Dave Croston's home made up the first Cirrus Bay album. 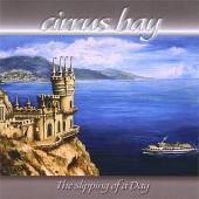 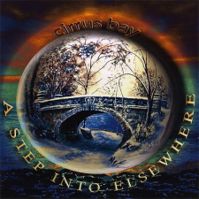 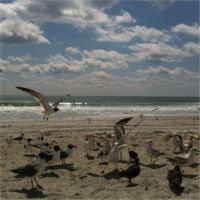 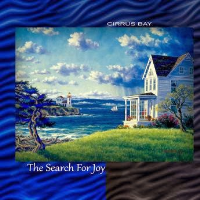 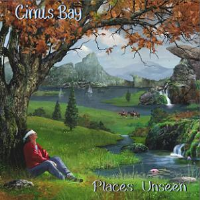 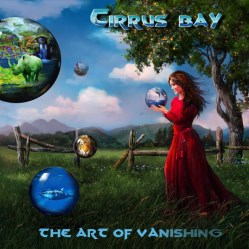