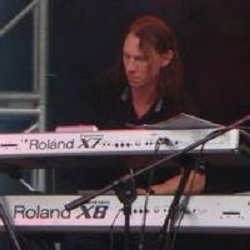 Pianist/composer Lalle Larsson was born in a theatre family in 1974, He begun his musical journey very early, performing his first professional gig when he was 15 and gigged around Sweden and Denmark with a rhythm & blues band when he was 16.
After two years of studies in Vienna (1991-93) Larsson, still a teenager, moved back to Sweden and formed his first jazz/fusion band Ominox.


Moved by the mastery of John Coltrane, Eric Dolphy and the sounds of composers Pierre Boulez and Conlon Nancarrow Lalle spent most of the 90´s studying jazz and contemporary classical music as well as composing several notated pieces for marimba and piano. During this time he also worked as a session musician and as a music teacher.


In the latter part of the decade Larsson began writing his 200 page score - Seven Deadly Pieces, a contemporary piece for chamber orchestra and metal band. The concert was recorded and videoed and was independently released on DVD - together with a documentary about the composer – in 2008.

In addition to being a solo artist, Lalle Larsson has performed with a number of bands including: 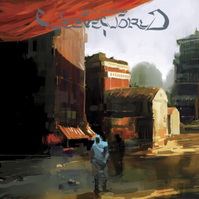 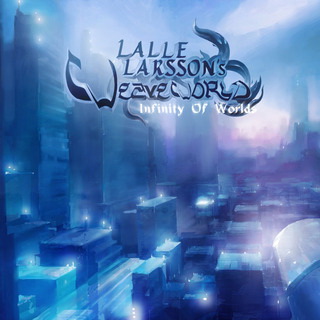 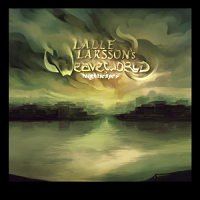 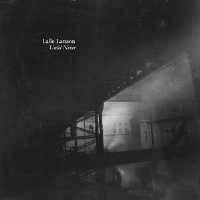 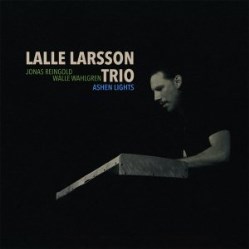 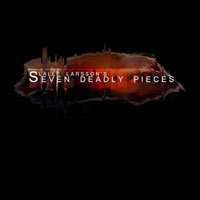