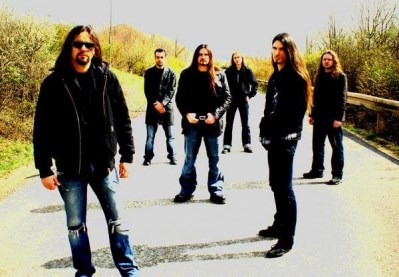 After 1997, the band went on hold as vocalist Andy B. Franck and
drummer Lars Hörnig left the band to refocus themselves musically.

In 2001 Giovanni Soulas reanimated Ivanhoe. and have since released new recordings and with a changing lineup.

In 2015, vocalist Alexander Koch joined up.  Koch was lead vocalist for Scenes and Spiral Tower). 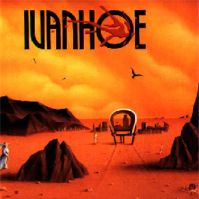 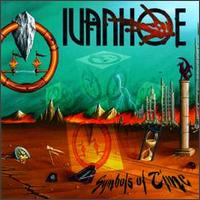 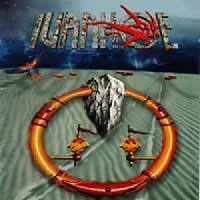 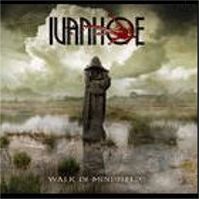 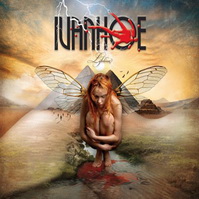 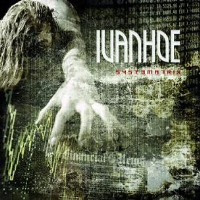 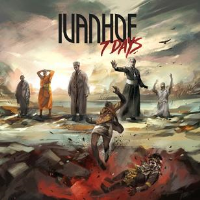 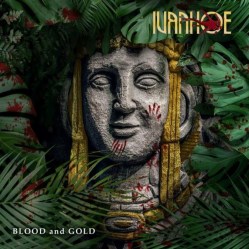