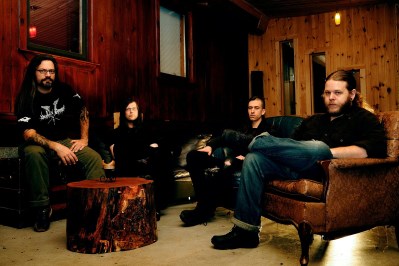 In March 2009, Luc Lemay confirmed that a new lineup would begin recording material for a new album and in 2013, the reformed band released Colored Sands. This new band retains Luc Lemay but adds members from Dysrhythmia, Behold... the Arctopus, Krallice, and Origin. 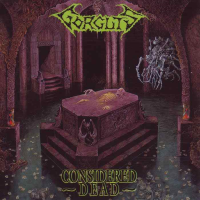 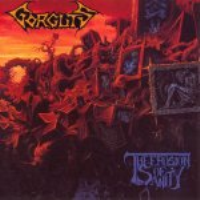 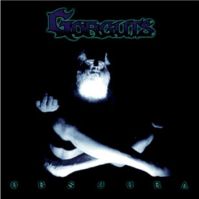 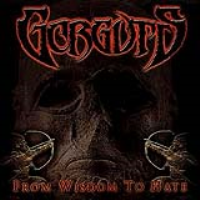 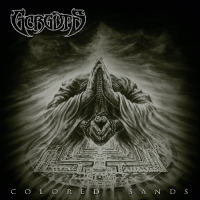 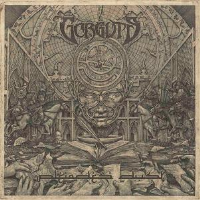 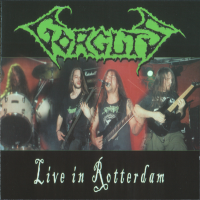 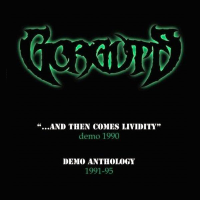 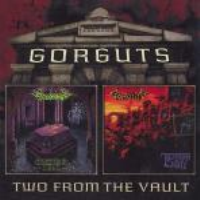