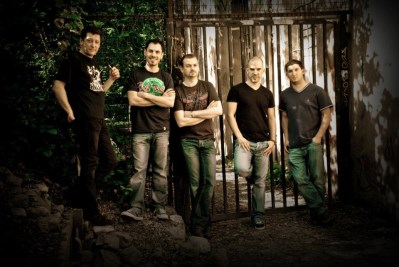 From the Anasazi web site:
The story of anasazi began the day I saw the last episode of the X-files, season 2. It was in 1995 I believe, this episode was entitled anasazi which meant in the old Navajo language: the ancient ones
The music came from a fortunate meeting with Frederic Thvenet in October 2003 (his son took guitar lessons with me). After the lessons, we used to take our instruments and play together. Then in February 2004, Fred asked me to create two songs with him for his birthday (the famous 40 years) in May
Ok, we immediately began to work on the creation of 2 pieces my lost world, shattered and with the first bars of what would become innocence ending. At that time, I proposed him to make a concept-song, i.e. a story which would proceed on several songs. At the end of my new world (Part I) was born
Until May 23rd we finished the songs and began to record them on the 16 tracks recorder I had newly bought for my pop album (ma spirale et moi you can get it fully and freely at the download section of this website). Then we mixed the album. All that just for fun, without any ulterior motive
At the end of May, the 29th to be precise, we burnt 10 CDs to be distributed to Fred's friends. On the occasion I had made out a small sleeve with a small booklet.
Facing much enthusiasm from our listeners, we decided to have a circulation of 100 more and feedbacks were 99% positive. People who knew our music adhered easily to our small universe and those who discovered progressive metal were carried away by emotions.
After this fantastic adventure, I began carrying out my solo album in a pop style Mathieu madani - ma spirale et moi , meeting Fred once again for the recording of vocals and the mixing until November 2004.
Then -at the beginning of January 2005- we tackled a new album. But this time we decided it would not be a concept-song, but a true album with songs among which one would enclose our first concept-song.
At the end of January, I put Anasazi and Mathieu Madani on the Internet. And what to say except the echoes were all very encouraging (TDOE and Calogero forums, and then people who fell by chance on our website) 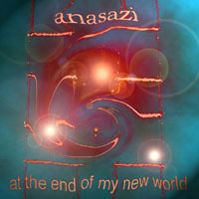 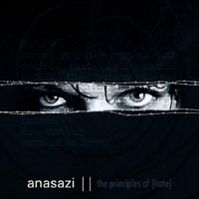 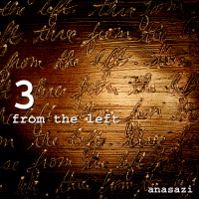 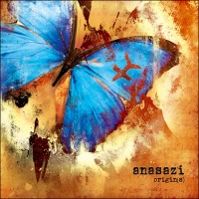 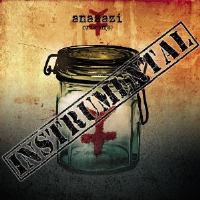 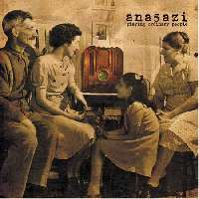 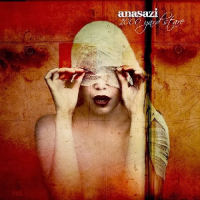 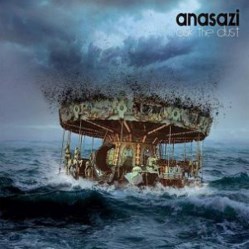 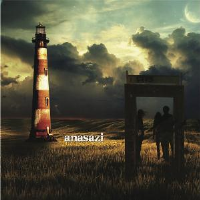 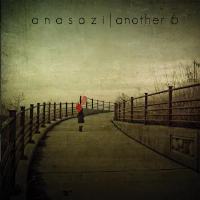