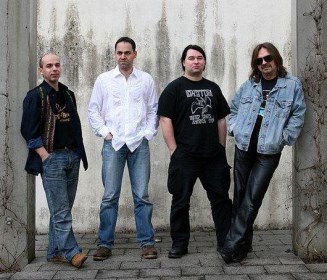 The Dorian scale is the nusical scale most often used in rock compositions. The band name of Dorian Opera was chosen to suggest a link between classical and rock music. The band officially formed in 2007 though the mambers had previously performed together in various combinations and bands over the years. Andrew Roussak is also a solo artist with multiple releases. 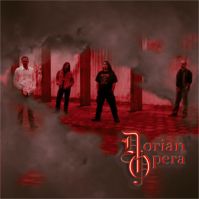 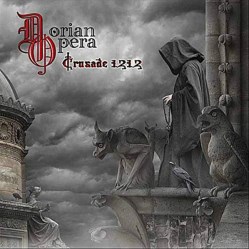