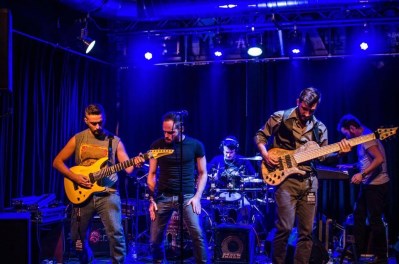 The band decided to play live this song and after a good feedback they continued the writing process giving birth to an entire album: “Flowing Portraits”. In 2007 the band decided to record the material at Orange Bug Studios. Just before entering the studios to record vocals, Michele Serpico had colitis and was unable to sing for a long time. In the studios the band got in touch with Mark Basile (DGM), who accepted to sing all the album as a guest, and with Davide Guidone. After listening the album he decided to join the project, becoming the band’s manager.

With him on board, the band was able to sign in 2008 under the american label ProgRock Records. During the following promotional tour the band had Francesco Sorriento as a live singer. In 2009 Michele Serpico felt better and he was able to sing in a gig during the Baltic Prog Fest in July. After that great experience, he decided to leave Soul Secret definitively to let them search a stable singer, on stage and in studio. The band then started writing new material and planned to record drums at Musa Muta Studio during February 2010. Five days before the drums recording,

Lucio Grilli decided to leave the band. After a very difficult period, the remaining three contacted Arno Menses (Subsignal) who accepted to sing on “Aftermath” as a guest. Later they finally met Fabio Manda (vocals) and Claudio Casaburi (bass). With them the material written until that was radically changed, in order to have an album composed by the brand new Soul Secret lineup. The band then recorded bass, guitars and keyboards in their studios. In December 2010 vocals were recorded at Musa Musa Studios along with acoustic guitars.
The album, called “Closer To Daylight”, was mixed and mastered by Markus Teske and signed under Galileo Records.

In 2013 the band decided to change singer and welcomed Lino Di Pietrantonio (vocals) onboard to write and record the third album and perform live. 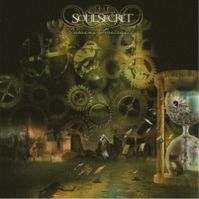 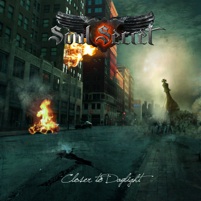 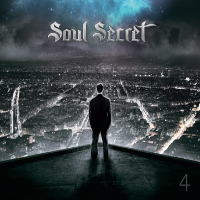 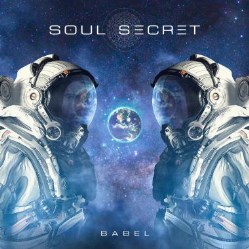 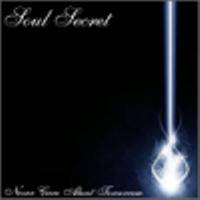