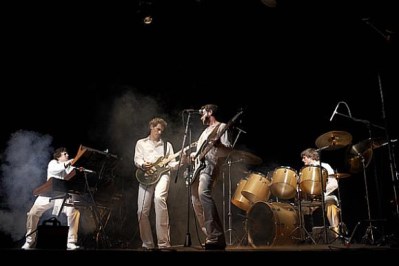 Moth Vellum was initially created by keyboard player/drummer Tom Lynham and guitarist/producer Johannes Luley. Their preliminary writing and recording sessions created a wealth of ideas which would eventually see fruition into complete musical works. The band line up is completed with the addition of bass player/vocalist Ryan Downe and drummer/vocalist Matt Swindells.

Moth Vellum split up in 2010 after a single release.  In 2013, Johannes Luley released his debut solo CD.  In 2017 Matt Swindells formed the band Mancunian Candidate. Both of these artists have separate listings on Proggnosis. 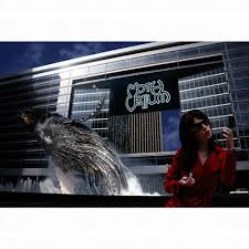