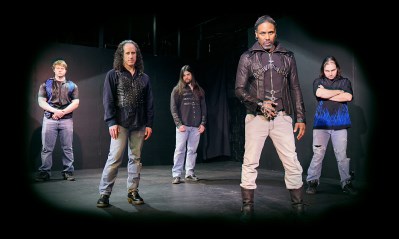 Odin’s Court is a Maryland, USA band that was formed by Matt Brookins in 2001. The band is best described as a rock & metal band, fusing classic and modern sounds. Frontman Brookins, who trained under vocal coach Steve Whiteman (Kix, Funny Money), provides a unique voice with an emotional delivery, helping to distinguish the band from others that play similar music. The band’s rhythm section, consisting of John Abella and Craig Jackson, provides a tight and thunderous foundation while Rick Pierpont rounds out the lineup on the guitar.

For the first 7 years the band was completely independent, self financing 3 albums (2002 demo Odin’s Court, 2003 album Driven by Fate, and 2005 album ReDriven by Fate). In 2006 the band headlined the infamous Jaxx Nightclub near Washington DC, drawing an audience comparable to that of National acts that played at the venue. A DVD was filmed that night and later released under the title ...Court is Now in Session.

In 2008, the band signed with ProgRock Records and released Deathanity, an ambitious album that dealt with the effects mankind’s actions are having on the planet. This album displayed ambience, dynamics, and soul combined with complexity, groove, and energy to create a unique, surreal landscape. Including a configuration similar to that of the classic Pink Floyd album Dark Side of the Moon, Deathanity utilized saxophone and female backing vocalists, and it included a palate scattered with spoken vocal clips and vast ranging sound effects. Special guest vocalists included Tom Englund (Evergrey) and Tony Kakko (Sonata Arctica).

In 2011, Odin’s Court released Human Life in Motion. Brookins commented, “While Deathanity was philosophical and macro in scope, Human Life in Motion is more introspective and personal, dealing with the human mind and experiences. Since we set out to make Deathanity a very artsy album, this latest effort was designed to be more accessible and catchy. That doesn’t mean that the intricacies or diversity of the music are gone, but it does mean that those characteristics are much more transparent to the casual listener.” Human Life in Motion was co-written by Brookins and Jackson and featured 11 tracks, clocking in around an hour.

In 2012, Odin’s Court released Appalachain Court. The album, while firmly rooted in the acoustic rock realm, has its own, unique, well blended sound featuring aspects of various genres such as rock, progressive, folk, country, bluegrass, reggae, jazz, and more 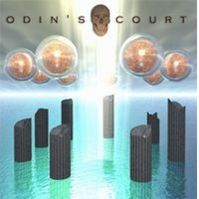 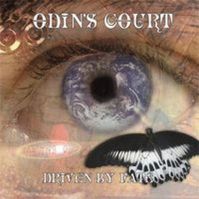 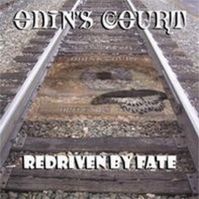 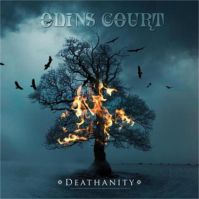 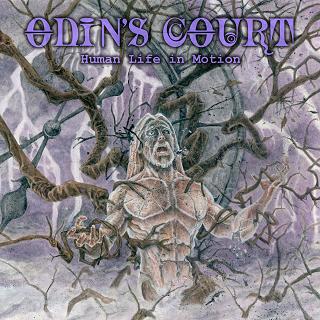 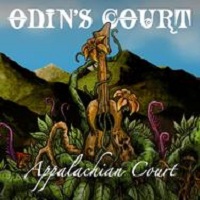 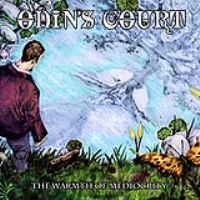 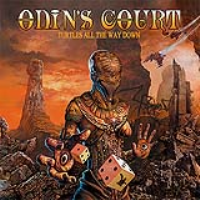 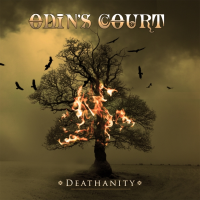 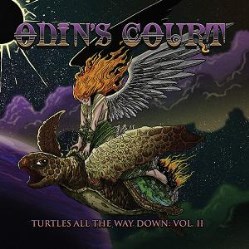 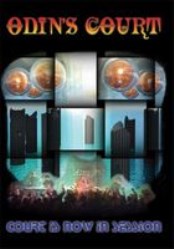