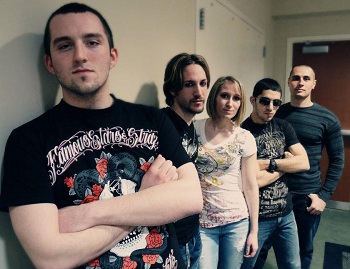 Eternal Essence was formed in the spring of 2004 as an instrumental band. Based out of Southern New Jersey, USA, Eternal Essence broke out on the scene as the first Progressive Rock band in the area. Through the years of 2005 to 2012 Eternal Essence wrote and recorded five albums.  During the years Eternal Essence has performed in over 200+ shows and featured numerous times in the local newspapers and radio.

In late 2010 Eternal Essence signed with MondoTunes Distribution (affiliated with Universal Music Group), which currently has the largest digital distribution in the world. 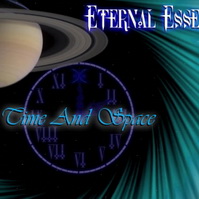 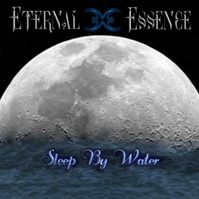 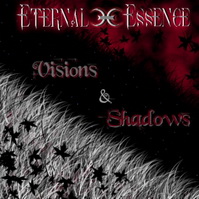 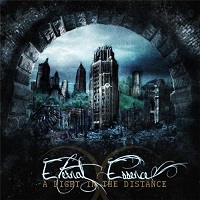