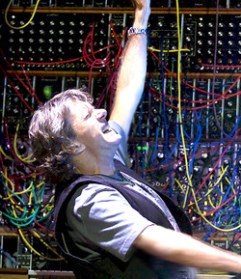 Keith Emerson is known as one of the most prominent leaders in the progressive rock movement, fusing rock 'n' roll with a myriad of musical styles, such as classical, jazz and world music.

Starting with a band called The Nice in the mid-1960's, Emerson adopted the Hammond Organ as his instrument of choice. He also purchased and experimented with one of the first modular Moog Synthesizers and became the first artist to tour internationally with it (with the help of its inventor, Dr. Robert Moog). In 1970, Emerson formed the legendary group, Emerson, Lake & Palmer (ELP). In 1980, Emerson issued his first solo album. Emerson also has producedseveral film scores between 1979 and 1989 (including the orchestral score Nighthawks starring Sylvester Stallone and Billy Dee Williams. He was honored at The Smithsonian Institute, along with Dr. Robert Moog, for his pioneering work in electronic music.

Be sure to check the discography of both The NIce and for Emerson, Lake and Palmer for addtiional information and recordings. 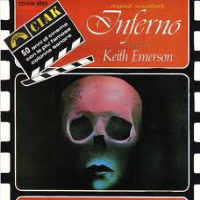 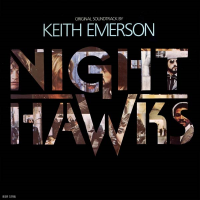 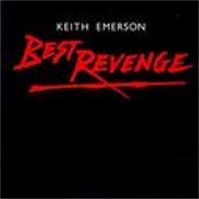 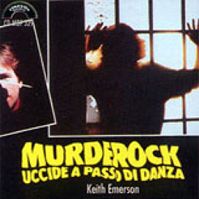 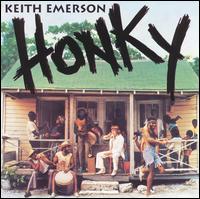 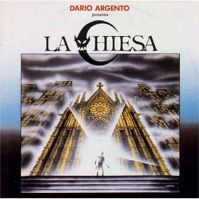 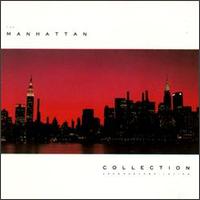 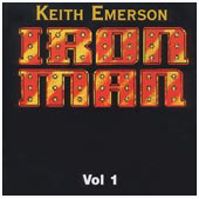 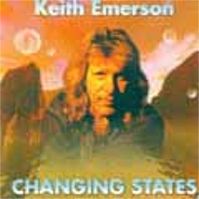 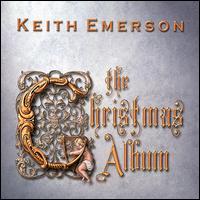 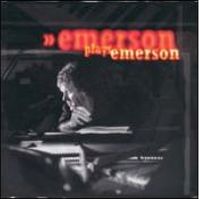 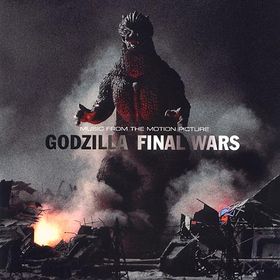 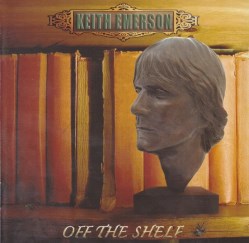 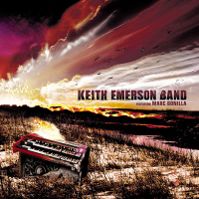 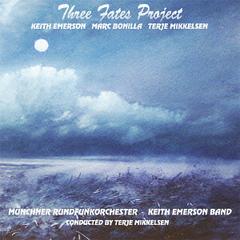 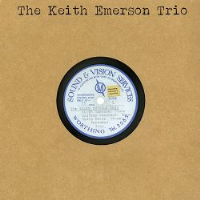 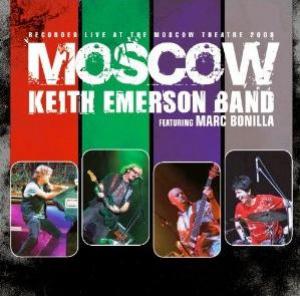 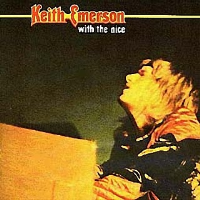 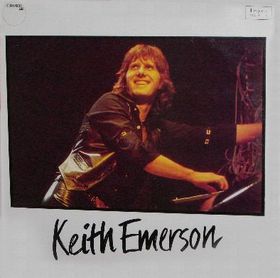 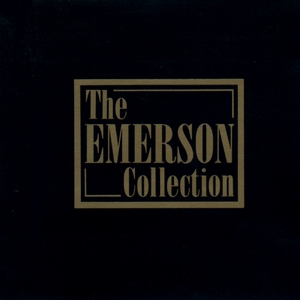 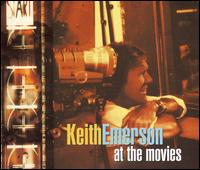 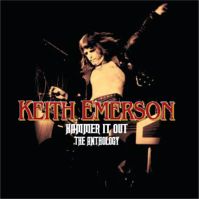 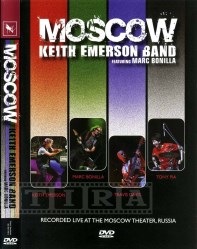 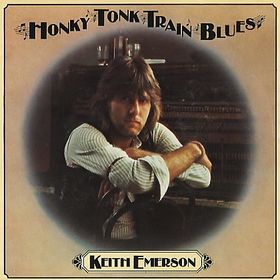 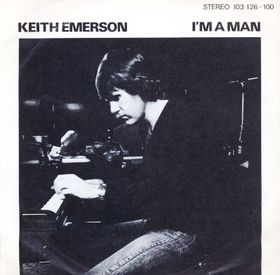 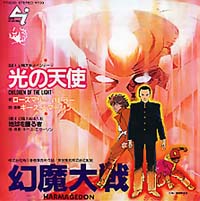